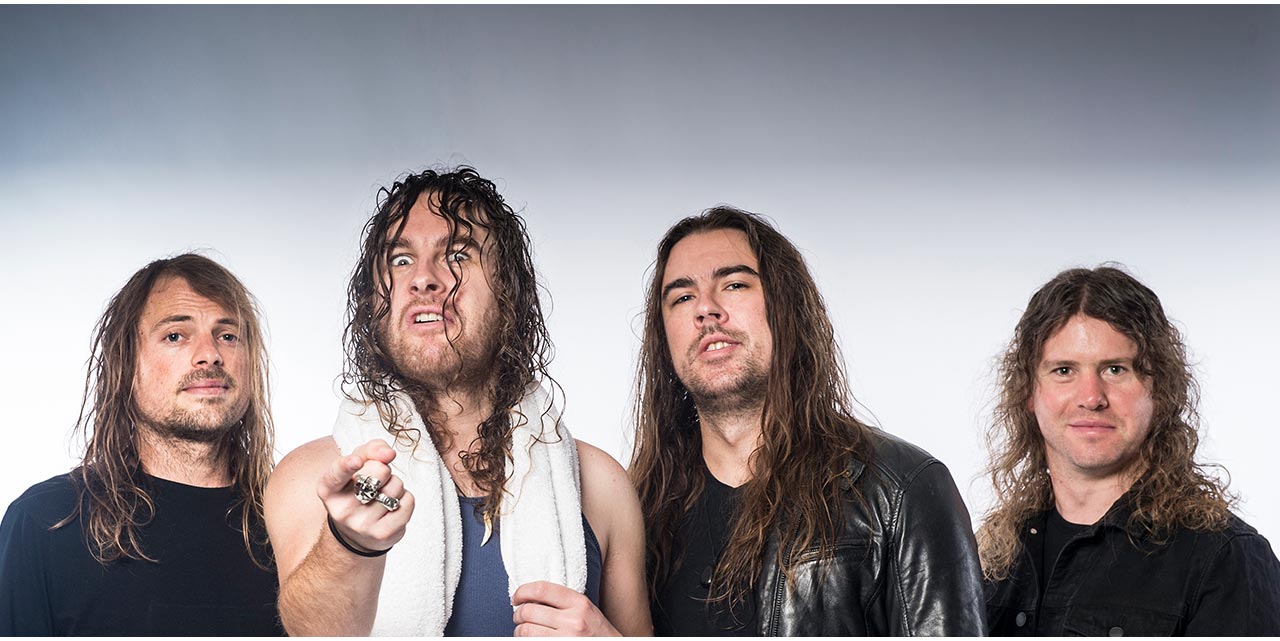 ‘Breakin’ Outta Hell’ – the new studio album from Airbourne, released September 23rd via Spinefarm Records / Caroline Australia – has seen the Aussie rockers achieving their highest ever week-one chart positions worldwide, with Germany (No. 3) and  UK (No. 9) leading the charge…

‘Breakin’ Outta Hell’ is the band’s first full-length release under the Spinefarm banner, opening a fresh chapter in a decade-plus career that continues to celebrate the greater glory of hard rock ‘n’ roll, both live and on record. In celebration of this global success, Airbourne have revealed the original uncensored edit of the video for ‘Rivalry’ – the latest / second single from ‘Breakin’ Outta Hell’.

Check out the uncensored version of ‘Rivalry’ here: http://player.lemonadebox.com/airbourne 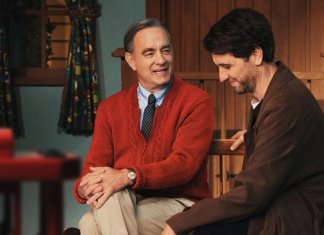 ‘A Beautiful Day in the Neighbourhood’ Review

0
Thanks to Sony Pictures, we had the chance to see ‘A Beautiful Day in the Neighbourhood’ before its national release. This is our review of...