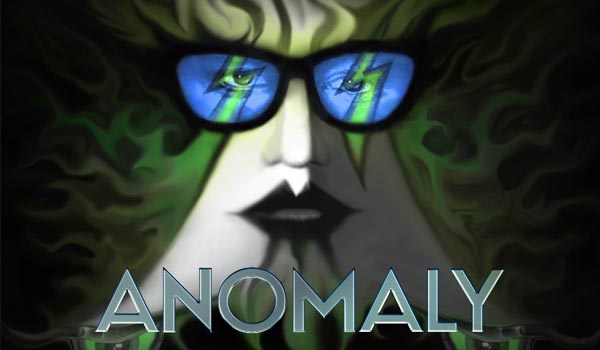 Founding KISS guitarist, solo artist, and 2014 Rock and Roll Hall of Fame inductee Ace Frehley has premiered an all new bonus track titled “Hard For Me” today exclusively via ULTIMATECLASSICROCK.COM. The track will appear on a reissue of his 2009 album Anomaly re-released as Anomaly Deluxe coming out on September 8, 2017 via Entertainment One Music.

“I think this new edition of the album is great – a special treat for the fans,” says Frehley.  “And, with the bonus tracks, they’ll get a little more insight into how the album came together.”

Among the new tracks are two previously unreleased demos: “Hard for Me,” which was later reworked into the album’s “Foxy and Free,” and an early take of “Pain in The Neck,” different in tempo and arrangement from the final version. Also included is the previously digital-only Anomaly bonus track “The Return of Space Bear.”