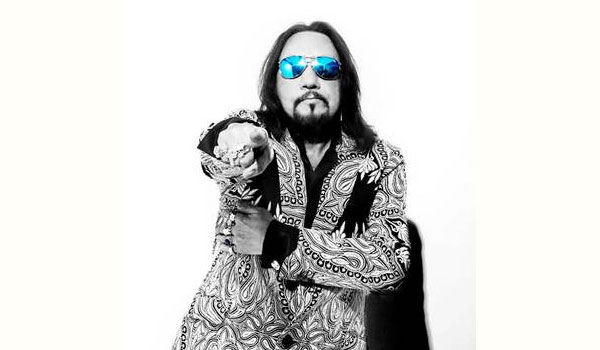 Rock and Roll Hall of Fame inductee ACE FREHLEY will release ‘SPACE INVADER’, his first new solo album in five years, via Entertainment One Music (eOne Music) on August 19th, 2014. The album will include at least nine brand new original songs as well as a cover of Steve Miller’s ‘’The Joker’’ This album is the first release under Frehley’s new universal deal on eOne Music.

Frehley has released an official statement surrounding the exciting news:

“Life on Earth has been very good to me, and the body of work I’ve created over the years has withstood the test of time. Today I see no obstacles before me and my creativity has never been more fine tuned. Growing up in an Alien world has enhanced my senses and allowed me to succeed where others would have failed. The best is yet to come!”