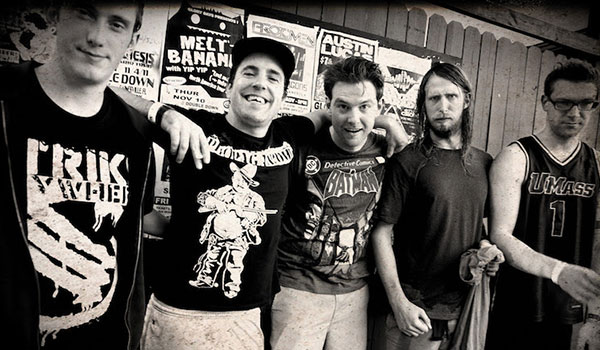 Massachusetts rifflords A WILHELM SCREAM are primed to destroy small venues on their May Australian tour, and stoked to add popular Perth punkers THE DECLINE as main tour support, with the cream of local punk talent to open all shows.

Beloved by Australian punters for their can-do attitude and no-rubbish approach to consistently delivering relentless, thrilling rock shows, AWS are going to get a run for their money The Decline. These Perth mainstays have been honing their live skills presence for years, sharing stages with punk legends Bouncing Souls, Frenzal Rhomb, Propagandhi and more. They are a ton of cheeky fun.

And consider yourself warned punk heads: the Sydney, Wollongong and Melbourne dates are selling fast. Buy tickets now to get around one of the raddest punk tours of 2016. 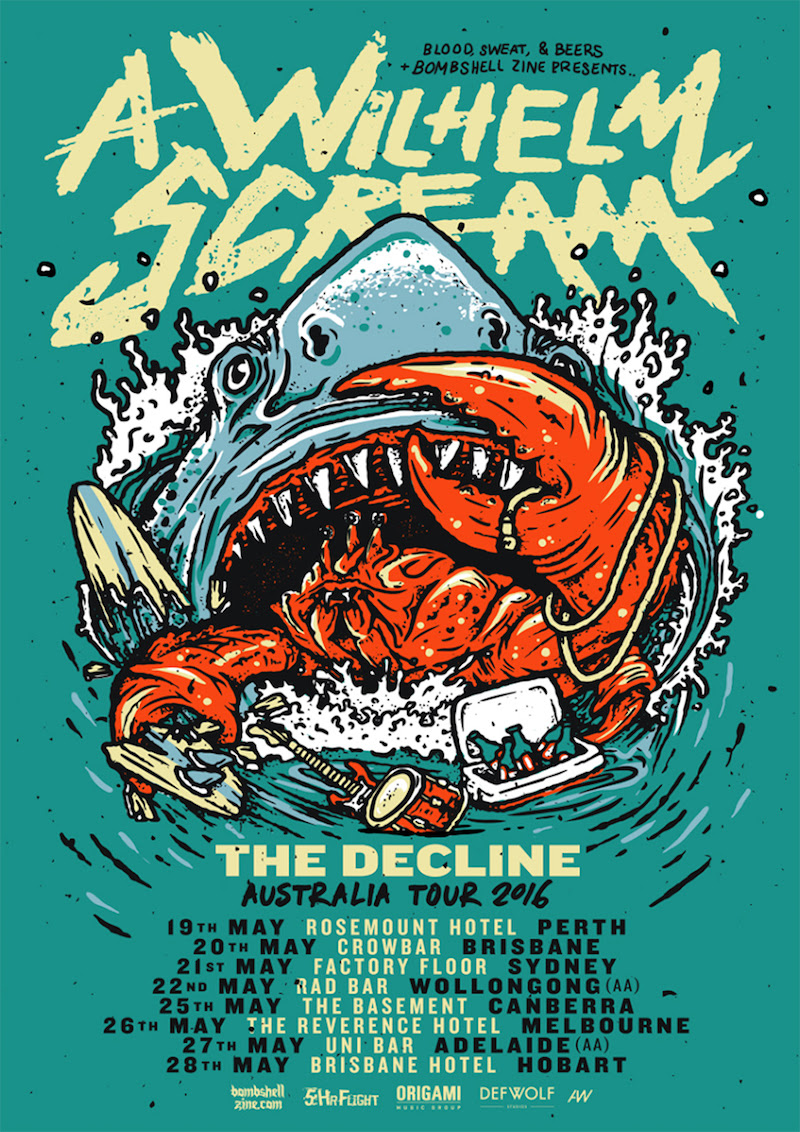 Fri 20th May – Crowbar, Brisbane (18+) – Tickets here
With The Decline, The Gifthorse and Greyface

25th May – The Basement, Canberra (18+) – Tickets here
With The Decline, Nerdlinger and The Revellers

Thu 26th May – The Reverence, Melbourne (18+) – Tickets here *SELLING FAST!*
With The Decline, Anchors and Tigers