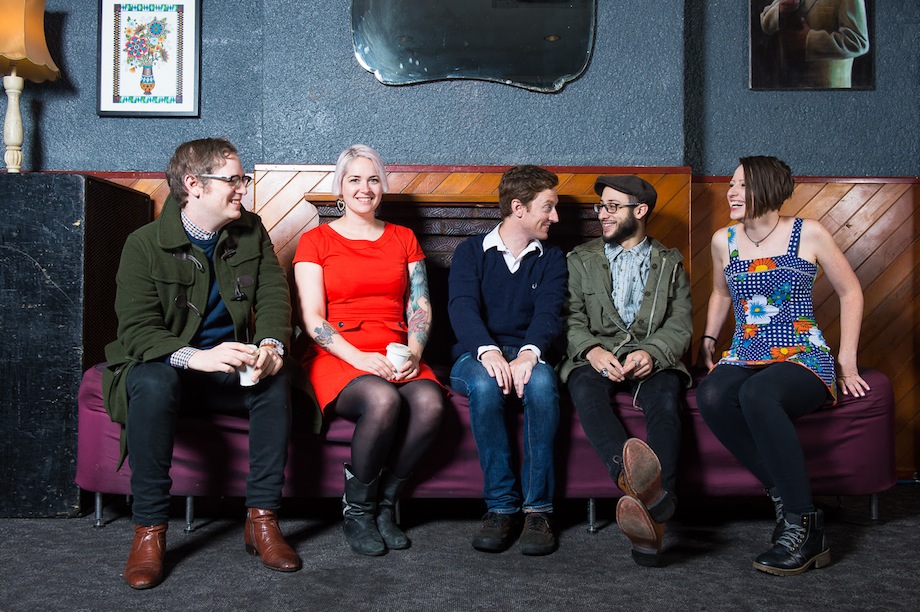 Melbourne band The Sugarcanes have had an impressive few months, with releasing their track ‘Never Call’ off their latest album. Having been compared to the likes of Alabama Shakes, the band have been busy touring around Australia. In the lead up to their tour the band kindly shared the albums that inspired The Sugarcanes. Dates for the rest of their tour below

William Bell – Soul of a Bell

William Bell is one of the greatest songwriters that ever had a hand in soul music. The way Bell manages to combine interesting chords and dramatic themes is amazing. The way he writes is something we try to emulate, bringing passion, love and emotion into songs.  His masterpiece “You Don’t Miss Your Water” has been a big influence on us from day dot.

Solomon Burke taught us that you can bring the rawness of Gospel to pop music. In a country like Australia we don’t have that raucous church gospel atmosphere like in the southern states of America, Burke shows us what we’re missing. This album, more than any other was a revelation. Burke manages to combine the unique storytelling of country music with emotion that could only come from gospel – something that’s really influenced our own song writing.

Otis Redding – Pain in My Heart

Otis is king. So much pain, longing and emotion in his voice. Since we started this band, Otis has been the point on the horizon that we’ve been striving for. Otis is the Loveman, and we like to think that we’re the Loveband.

Al Green – I’m Still in Love With You

Al Green oozes groove. We love Al Green and you should too. Al Green’s influence on us cannot really be understated, I mean we don’t always sound like him, but his way of looking at songs and music is something that we hold dear ourselves. He injects a real love, and a real happiness, into his music. Al Green is a tour fav for us, driving cold all night from Newcastle with Green’s sultry tones makes that long drive much easier.

Booker T and the MG’s – Hip Hug Her

There’s something about the MG’s, they manage to be both understated and amplified. As a band Booker T and co have made us realise the use of space in a song. Simplicity is key!  Sometimes we play instrumentals and go by the name “Davey G and the SC’s” in tribute to these guys, if Lucy ever gets sick of us we know what we’ll be doing.

A man more known for Janis Joplin’s covers, than his actual renditions. Mimms is a master of arrangement. His version of Cry Baby (which is extremely similar to Joplin’s) is soft and sweet, and wonderfully utilises backing vocals. While we were writing The Sugarcanes, we would listen to this record over and over, just trying to understand the nuances of what made his arrangements work. Mimms makes us cry, but it’s a good cry.

There’s a reason why people call Aretha the queen of soul. She can make a song flow when it really shouldn’t. I mean listen to “(You Make Me Feel Like A) Natural Woman”, there’s stuff going on there that just doesn’t really fit, but Aretha just pulls it all together! When we were writing our tune “Oh Darling” Aretha was a huge inspiration and this album in particular, we just tried to emulate some of that push and emotion she seems to have in spades.

When the girl from Ealing went to Memphis everything changed! Dusty was always soulful, but it wasn’t until this album (not to mention the band!) did she shine! A true record enveloped by themes of love and loss, Dusty sells this. One of the things that we’ve always tried to do is write songs that are as convincing as these.

Catch The Sugarcanes on tour around Australia now!