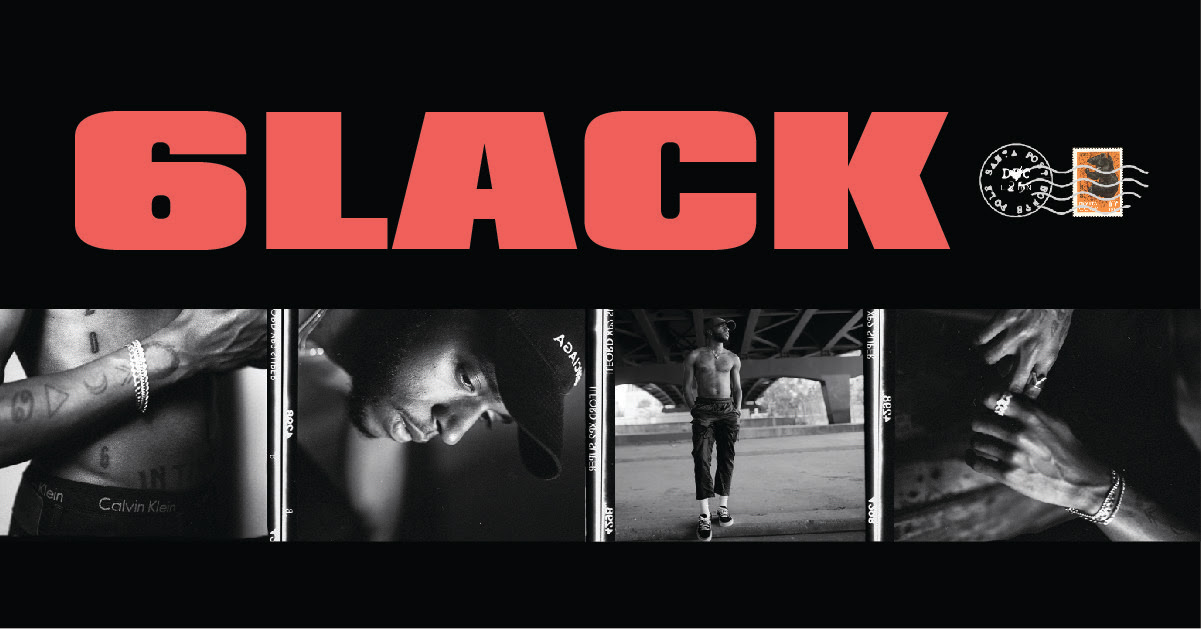 Off the back of the huge announcement of his second record East Atlanta Love Letter, Frontier Touring and Illusive Presents are hyped to be bringing 6LACK back to Australia and New Zealand as part of his mammoth From East Atlanta, With Love world tour.

Kicking things off in Perth, the two-time Grammy-nominated artist will also hit Melbourne, Brisbane, Sydney and Auckland. Breakout hip-hop duo THEY. and the newest Shady Records signee, BOOGIE, will be along for the ride for all Australian dates.

For 6LACK, East Atlanta Love Letter is a sonic love letter to his friends and family at home, his significant other, past significant others and most importantly, his fans. The project features huge single ‘Switch’, whose music video has accumulated almost 5 million views to date, including more than 3 million in the week of its release.