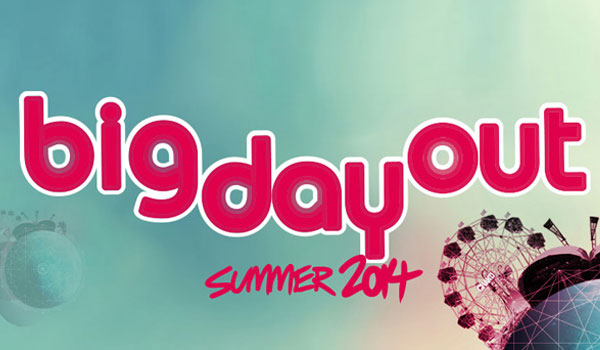 The 2nd Big Day Out 2014 announcement is finally out and includes a good bunch of bands joining the iconic Australian music festival. Check the full list below:

Tickets on sale now! get yours at www.bigdayout.com