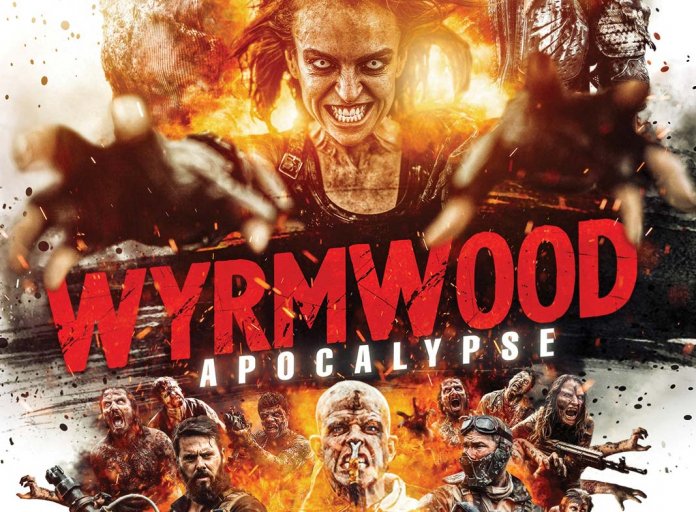 About the film
Wyrmwood: Apocalypse is a post-apocalyptic zombie film that follows soldier Rhys who lives in a zombie-infested Australian wasteland.  Rhys is on an arc of redemption as he turns against his evil bosses and joins forces with a group of rebel survivors to help rescue a girl who holds the cure to the virus.

The film which has been hailed as ‘Mad Max Meets Dawn Of the Dead’ – has picked up an audience award at the 2021 Sydney Film Festival for Best Feature Film.

The film stars Luke McKenzie as Rhys, Shantae Barnes Cowan as Maxi, Jake Ryan as the Colonel, Bianca Bradey as Brooke, Tasia Zalar as Grace, Jay Gallagher as Barry and Nick Boshier as the Surgeon General. 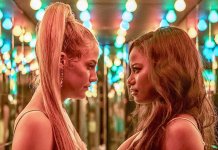 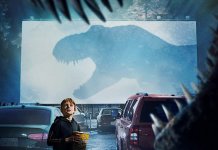 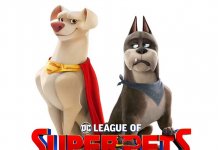 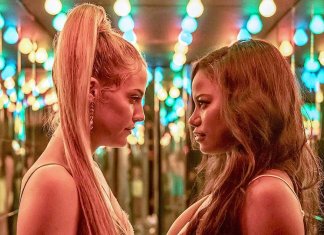