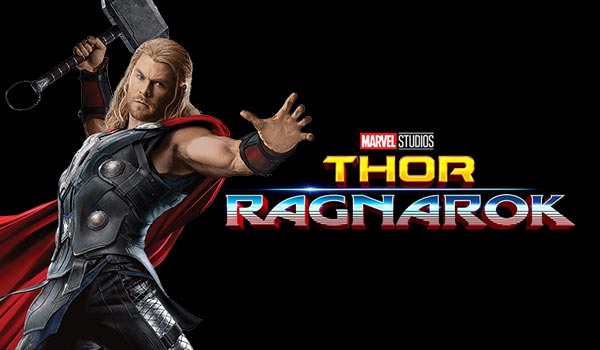 One lucky movie buff will rub shoulders with some of Hollywood’s biggest stars and win a once-in-a-lifetime opportunity with a walk-on role in the blockbuster Thor: Ragnarok, Premier Annastacia Palaszczuk announced today.

The Premier said the winner would receive a walk-on-role in the movie, backstage access and a Gold Coast holiday with three friends as part of a promotion between Tourism and Events Queensland (TEQ) and The Today Show.

“Being part of a Marvel Studios production is a unique opportunity and I am proud my Government was able to secure the filming of this blockbuster for our state,” Ms Palaszczuk said.

“The winner will see the making of a Hollywood blockbuster and the brand new super stage, the largest of its kind in the southern hemisphere, which the Government invested in and is being used for the very first time for this movie.

“This promotion and working with studios such as Marvel to ensure Thor was exclusively filmed in Queensland is a great opportunity to showcase our state and boost the economy.

“There is a lot of buzz in Queensland about the growing film and television industry and the Queensland Government has backed the industry with $30 million over four years for Screen Queensland to continue to attract large-scale film and high end television,” Ms Palaszczuk said.

“Productions such as Thor support jobs, tourism and new spend into our economy and I’m thrilled to announce this unique opportunity for a member of the public to be on the same set that our very own Chris Hemsworth and Cate Blanchett, Tom Hiddleston and Mark Ruffalo are working on right now,” Ms Palaszczuk said.

“This multi-million dollar production is expected to spend more than $100 million in Queensland and support 850 jobs during filming,” she said.

To enter, write in 25 words or less about your favourite Thor moment and explain why.

The competition is open to anyone in Australia 16 years and older from Monday, 29 August to Friday, 4 September 2016.

The winner will receive the following:

–         Transfers to and from Village Roadshow Studios.

–          Log on to http://thorcompetition.hscampaigns.com/ (external site) and fill out the entry form: Tell us in 25 words or less what your favourite Thor moment is and why.