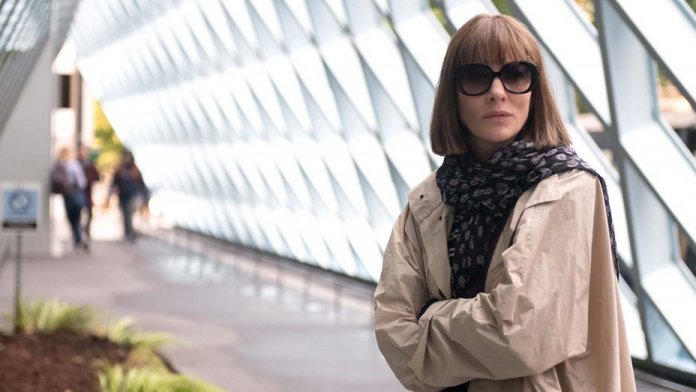 Thanks to Universal we had the chance to see ‘Where’d you go, Bernadette’ before its national release. This is our review of the movie, but as usual, no matter what we say, we still recommend you to go and see it at your local cinema (which are back open) because there is no better critic than yourself! 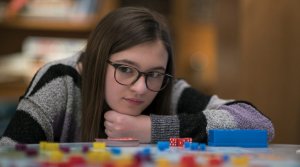 Where’d You Go, Bernadette is based on the novel of the same name and stars Cate Blanchett and Billy Crudup. Blanchett is Bernadette, a reclusive architect well known for her innovative house designs. Bernadette leaves the art world to raise her daughter with Elgin (Billy Crudup), her tech mogul husband. The film follows Bernadette’s neurosis as she is unable to adapt to the mundane, repetition of day to day life. Missing her life as an artist, she embarks on an outward search to find inspiration for her next project.

The film is gifted with an excellent cast, well known source material and successful director Richard Linklater. Even with these strong foundations the film falls short on many fronts.

Where’d You Go, Bernadette struggles to find a consistent tone, the film moves from moments of absurdity to seriousness to slapstick comedy and briefly brushes over the topic of mental illness. The novel is known for being a satire therefore the film should have made a more consistent effort to copy the tone of the book. Instead, the film feels like many different ideas and concepts have been rolled into one film. 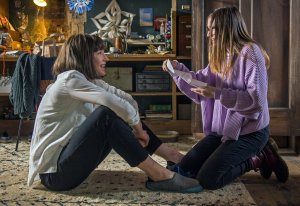 Billy Crudup and Kristen Wiig are a strong supporting cast. Crudup is believable as Bernadette’s concerned and supportive husband, whilst Wiig as the annoying neighbour and know it all mum who finds herself in humorous situations thanks to the work of Bernadette.

Where’d You Go, Bernadette is a fun, enjoyable film which lacks the substance one would have hoped for with its talented cast and excellent source material.