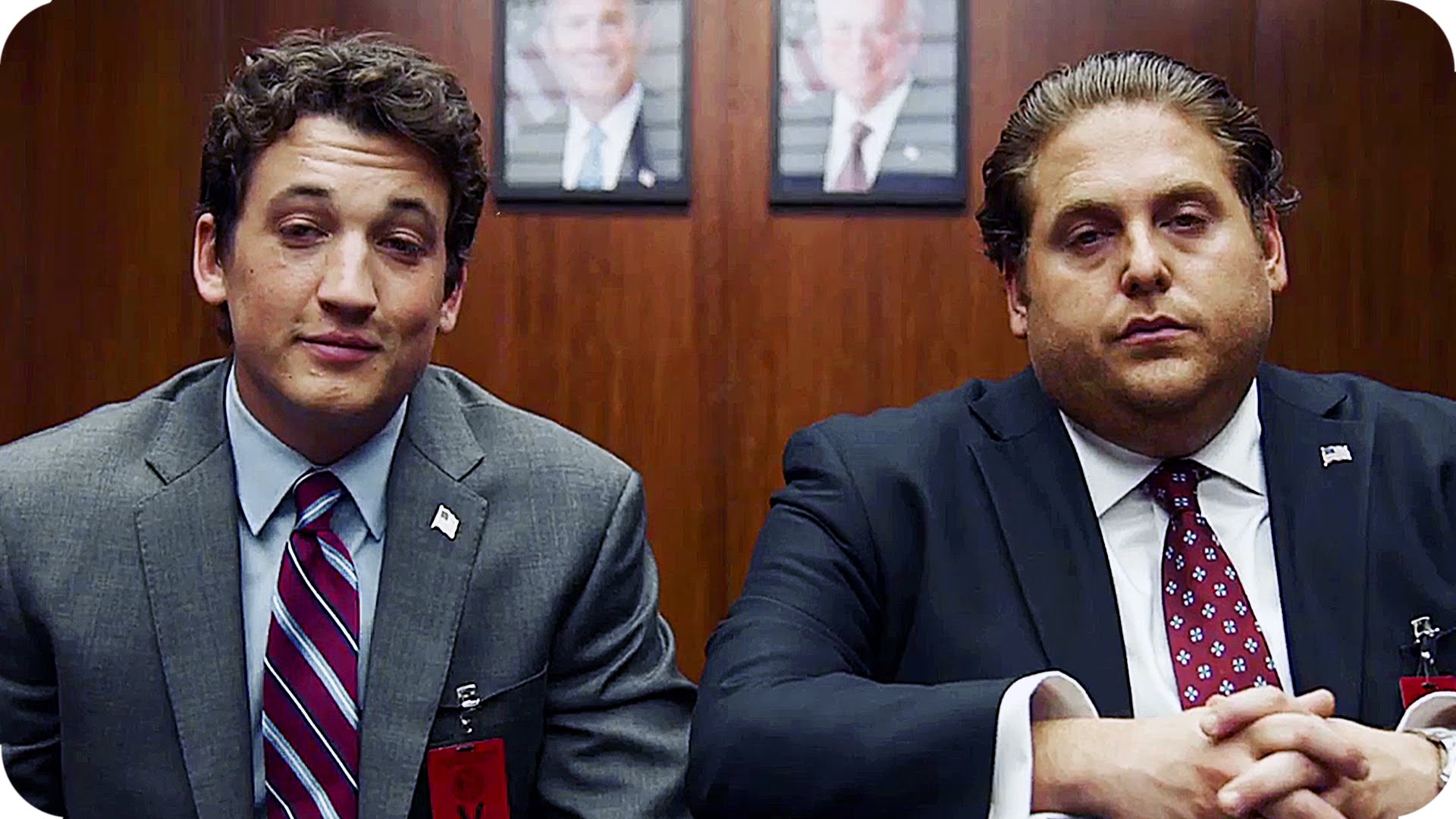 Thanks to Roadshow Films, we had the opportunity to watch Todd Phillips’ War Dogs before its Australian release in cinemas. This is our review of the film, but – as per usual – no matter what we say, we recommend that you still go to your local cinema and see the film because there is no better critic than yourself!

You don’t get many films about arms dealers, especially ones based on true stories. Directed by Todd Phillips, War Dogs is adapted from a feature article written by Guy Lawson in the Rolling Stones Magazine, detailing the exploits of two young men making a killing in arms dealing with the US government. With two amazing actors and a very experienced director of comedy, War Dogs has the plot to deliver. Though, it might also be the most genre-eclectic film you’ve seen all year. 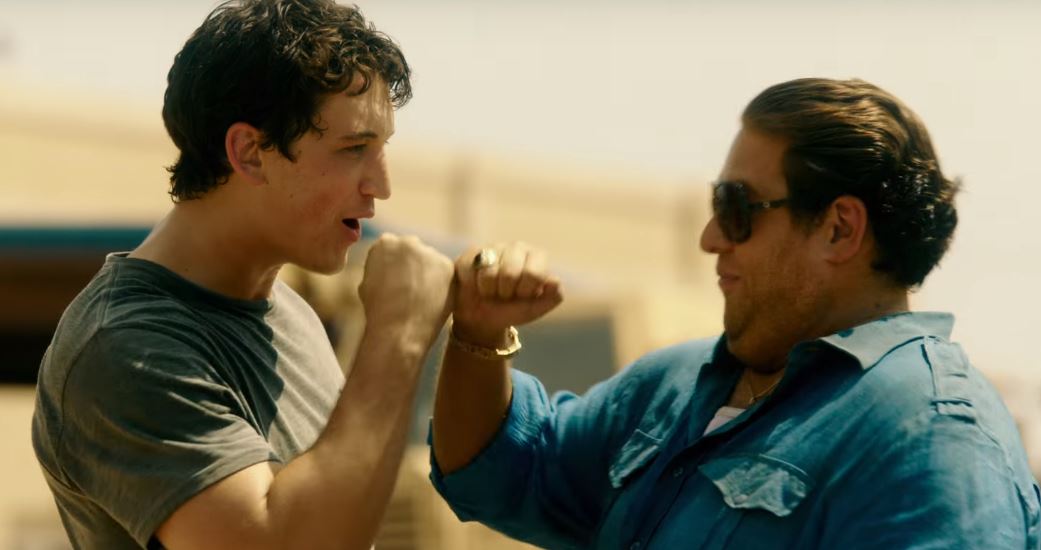 One of the most intriguing things about this film is its two male leads, governing the not-so-common plot. However, their performance fell ever so short. Jonah Hill and Miles Teller being best friends from junior high, brought little chemistry in their endearing bond. Their dialogue exchanges try so hard to highlight how awesome their friendship is but it rings excessive high fives, hugs, and assertions about how deep their friendship is. David (Teller) was an interesting case as his role was so generic and grounded that anyone could have played him. His personality had little distinctions or unique qualities, which is a shame considering how Teller does have acting chops seen in previous roles such as being the troubled jazz student in Whiplash. Jonah Hill’s character is pretty much spoiled if you’ve watched The Wolf of Wall Street. His characterisation has more depth and eccentricity than David but there are times where his character is predictable and repetitive. Bradley Cooper’s role is minor in the film but does paint something integral to the plot. I just wish we got to see more of him,  discovering what made his character tick instead of him serving as a plot device. This documentary style for every chapter of the film felt more stylistic than anything meaningful to the overall storytelling. In fact, the film sometimes felt like it wasn’t sure what it was. Maybe it’s trying to be some sort of strange, avant-guarde exploration by combining comedy and drama. Maybe it wants to paint an extremely serious theme on business and youth. Maybe the director wants to get fresh – who knows. The themes of this film do get pushed into the limelight quite heavily, such as the loyalty to family, greed abandoning morals or the arrogance of unprofessional youth. It’s confusing, especially when you feel the identity crisis come through in the film.

Despite many flaws, the film does work as entertainment. It goes slightly over the step, encompassing the type of entertainment which involves turning off your mind on a summer Friday night. The story has depth and it is incredibly engaging. The first half of comedy, coupled with the second half of drama is an interesting dynamic to watch, with camera work and pop songs capturing every page of this story. The comedic tale of rags-to-riches that War Dogs marketed as was a bit misplaced, but it did bring some laughs.