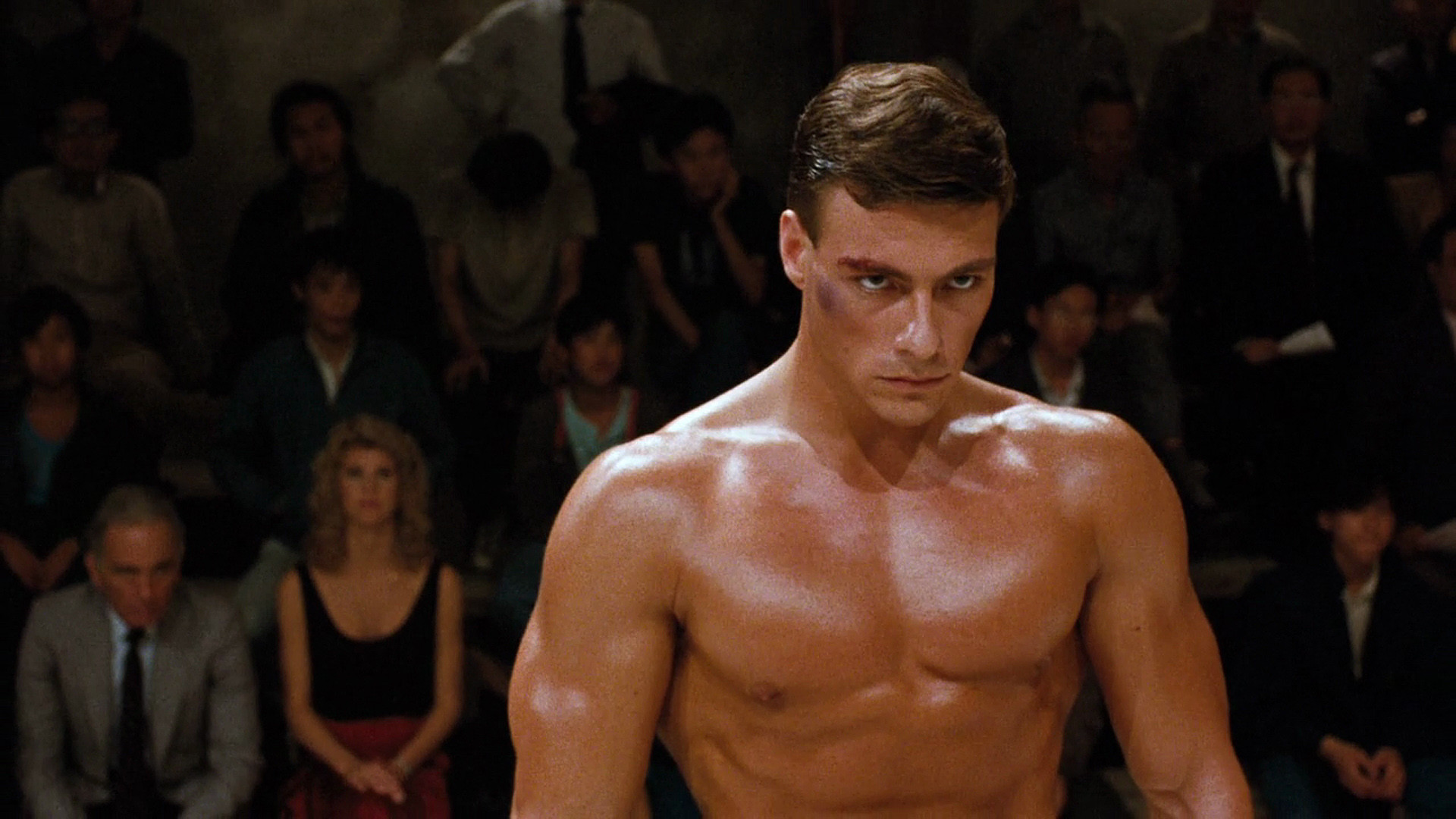 He’s been one of the worlds biggest action stars for over three decades having first made his name in 1988’s, Bloodsport. And despite being well into his fifties, Jean-Claude Van Damme (JCVD) recently proved that he still has all the right moves by recreating his famous dance scene from 1989’s seminal action film, Kickboxer, on Conan this past Monday.

Whilst the segment was missing his famous splits, JCVD, wearing a fitted grey top, showed that he is still in tremendous condition.

During the interview he also referenced the hugely anticipated Kickboxer: Vengeance slated to hit screens in 2016: ‘By the way we’re going to do a Kickboxer 2 with [Dave] Bautista, GSP [former UFC Welterweight champion Georges St-Pierre], Alain Moussi – all good actors. It’s gonna be a cool movie.’

Whilst details of what will be the third installment in the kick boxer franchise, following the release of Kickboxer 2 in 1991, are a little sketchy the list of action/MMA stars that have signed to the project is enough to get action fans buzzing. Amongst the notables are former UFC Welterweight champ, Georges St-Pierre, Gina Carano, Alain Moussi and former WWE star come actor, Dave Bautista, whose recent credits include Guardians of the Galaxy.

Whilst we’re not sure we want to see the ’80’s dance moves make an appearence in the new film, we are looking forward to the all-out action that is sure to heavily feature in this film. If the wait for 2016 is too much for you, check out the epic compilation below. 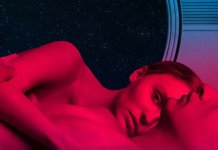 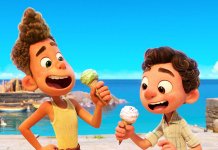 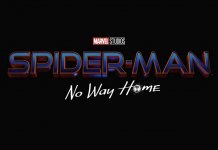