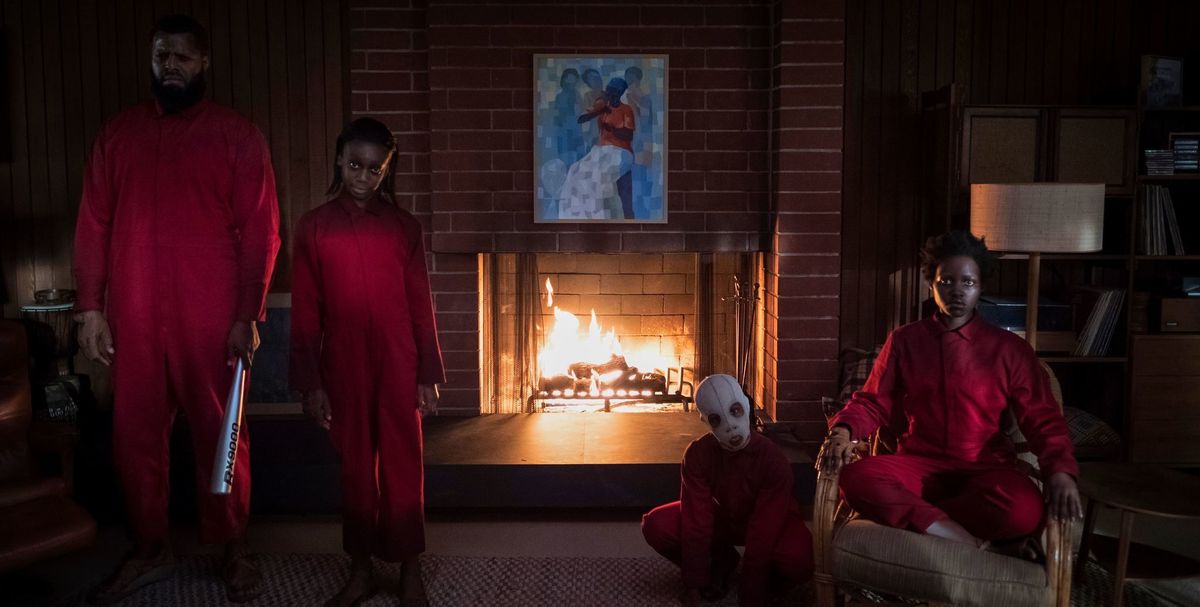 Thanks to Universal Pictures, we had the chance to see ‘Us’ before its national release. This is our review of the movie, but as usual, no matter what we say, we still recommend you to go and see it at your local cinema because there is no better critic than yourself!

The highly anticipated follow up to Jordan Peele’s smash hit Get Out is finally here! It succeeds in giving audiences another film full of scares, freaky moments and much to be discussed as the credits role.

’o, Winston Luke and Elizabeth Moss. The story centres on a family vacation to Santa Cruz, as the family visits Adelaide’s (Lupita Nyong’o) childhood home. After a day at the beach things start to go sour when an identical family wearing red jumpsuits show up at the house and wreaks havoc. No more can be said without giving away spoilers.

Peele’s style of hypnotic horror is truly unique. The film’s sprinkles of comedy reveal that Peele doesn’t take himself too seriously. The comedic moments in the film, mainly contributed by Winston Luke (the dad who thinks he is tougher than he is) provide welcomed lighter moments for the audience.

Similar to Get Out, the film acts as a social commentary on issues of identity and class. Us also examines the innate fear of the “other” as each family member is confronted with a distorted clone of themselves. The question of how people see themselves in relation to others is evident in the title of the film. Peele poses questions surrounding the “us” and “them” mentality that surrounds issues of class in America. Lupita Nyong’o transformation into “Red” her doppelgänger is truly terrifying yet captivating to watch. Red’s erratic physicality and guttural voice is truly the stuff of nightmares. Red has been immortalised as an iconic horror movie villain!

Us definitely lives up to the hype. The film is less literal then Get Out – in terms of plot and resolutions – which may leave viewers preferring the earlier film. Us is open to a multitude of interpretations which are sure to be seen on Reddit in the months to come.

For horror fans and film buffs in general Us is one to watch! Peele succeeds again in making a horror film that challenges audiences to question aspects of their own lives and society.

Us – In cinemas now!