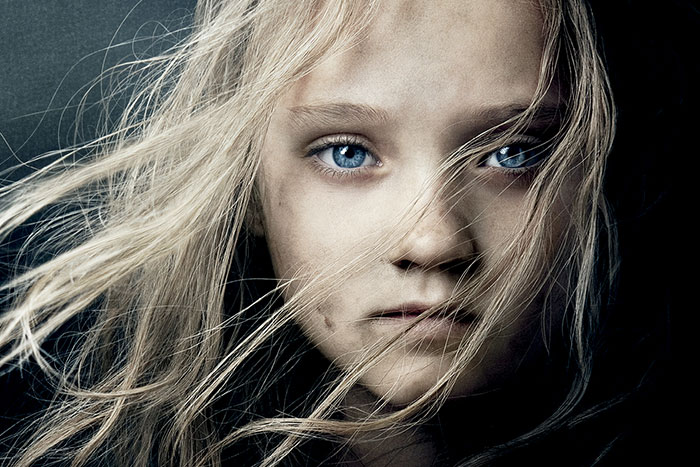 To celebrate the DVD and Blu-ray release of the spectacular musical extravaganza, Les Misérables, Universal Sony Pictures today treated Sydneysiders to their own surprise performance of the famous musical, live in Grand Central Station.

In partnership with the Sydney Philharmonia Choir and the Sydney Youth Orchestra, 15 instrumentalists, 55 choir singers and 10 actors amazed people on their regular morning commute with a re-creation of the epic and momentous ‘Do You Hear The People Sing’ chorus, complete with battle scene props, and in full period dress.

Between 8:00-9:00am, the performance continued, with a further two songs; ‘I Dreamed a Dream’ and ‘One Day More’, and a beautiful interlude, culminating in a final return to the day’s opening song, repeated for new commuters who had just arrived at Grand Central.

“Les Misérables is an epic tale of broken dreams, sacrifice and redemption, that is best conveyed through its extraordinary music. We are thrilled that the Philharmonia Choir and Sydney Youth Orchestra were able to help us bring this stunningly beautiful musical to life for everyone to enjoy this morning, and that people can now re-live this epic movie at home forever” said Cindy McCulloch, Marketing Director, Universal Sony
Pictures Home Entertainment.

Liz Scott, Musical Director for today’s performance, Sydney Philharmonia Choir said; “We’ve all been
working towards this day for a number of months, and to see it all come together is truly remarkable. 60
million people worldwide have witnessed Les Misérables, and this morning we have gladly contributed an
additional few thousand people to this number.” Les Misérables, the Oscar and BAFTA winning cinematic event, can now be treasured at home forever on
Blu-ray and DVD with more than an hour of bonus footage including a behind-the-scenes look at the making
of and feature commentary with Director, Tom Hooper.