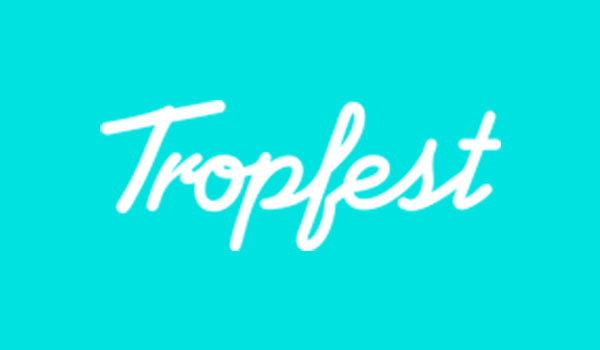 TROPFEST, the world’s largest short film festival, is delighted to announce Matt Day as the winner of its 25th anniversary event which took place tonight in Parramatta Park in Sydney, Australia. Winning film The Mother Situation tells the comedic story of three adult siblings who assist their terminally ill mother to commit suicide and was screened to a crowd of nearly 40,000 people in Parramatta, as well as broadcast nationally on Channel Eleven and globally on Red Bull TV.

The winner of TROPFEST 2017 takes home an incredible array of prizes which include $10,000 courtesy of Kennedy Miller Mitchell; a return trip to LA for meetings with industry professionals and networking, courtesy of The Motion Picture Association; a Hyundai Tuscon for a year; Western Sydney University Studio Prize Package valued at $12,500; a one year associate membership with the Australian Director’s Guild; a one year account with Getty Images; a $1,000 Westfield Parramatta voucher; $1,000 worth of Uber credit; and a one year pass to Event Cinemas Gold Class.

Founder and Chair John Polson said, “It has been another incredible year of TROPFEST and it has been amazing to see audiences come and enjoy the event at our new home in Parramatta Park, despite the extreme heat. I am thrilled that this year half of our sixteen finalists are women and while all sixteen films were truly outstanding, The Mother Situation had the edge to take out the top prize.”

More than 1.6 million people have attended a TROPFEST event since it was established in 1993 by Founder and Chair.