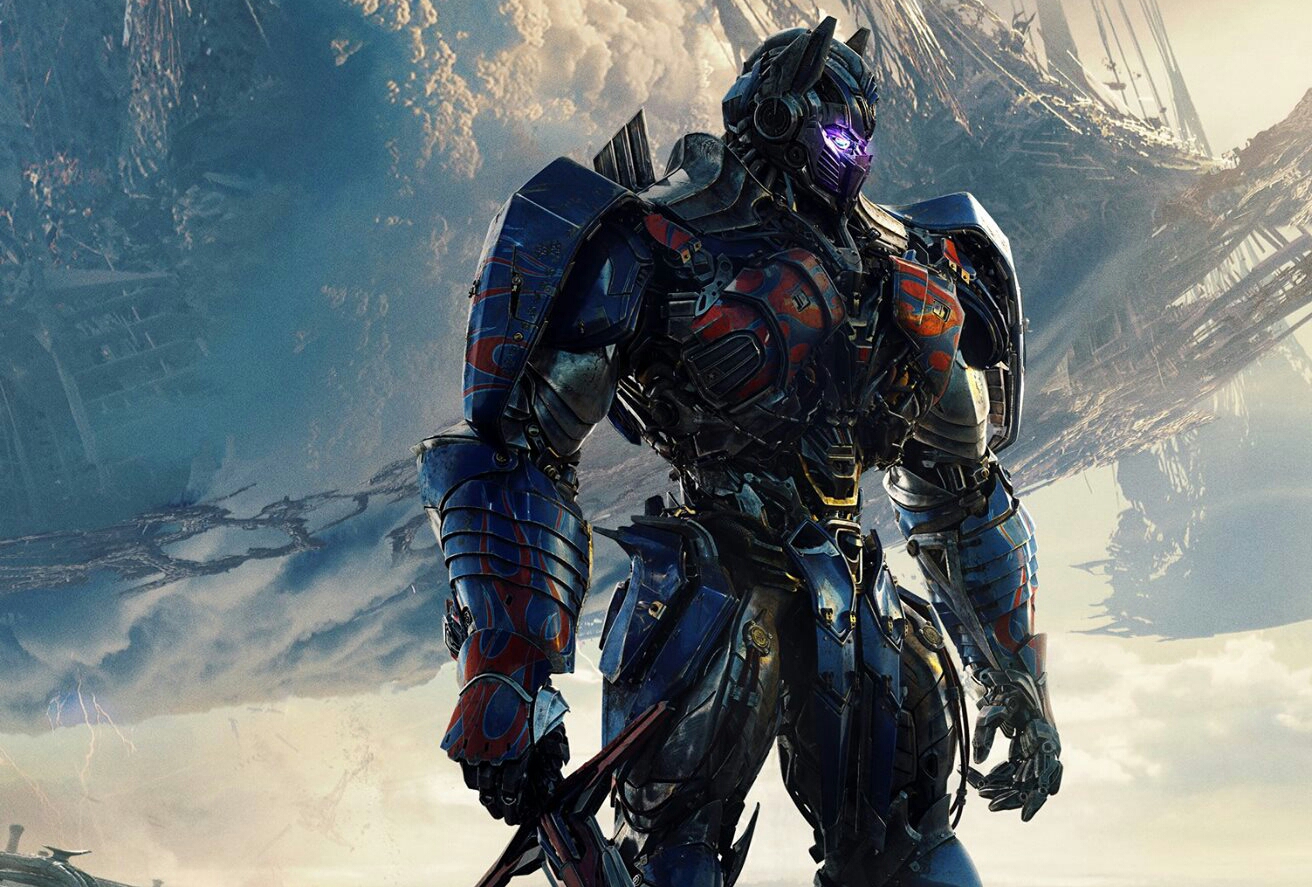 Transformers is back…fifth time lucky? Afraid not. In a series that has made almost four billion dollars at the box office but with an average rotten tomato score of 28% one doesn’t have high hopes.

The Last Knight brings back Mark Wahlberg as Cade Yeager. In a world where Transformers have been branded illegal enemies, Cade is a wanted fugitive due to his general fixing and hiding of transformers. Long story short, he ends up on a secret mission to save the world with the help of Vivien Wembly (eye candy/ English professor) played by Laura Haddock. Together they must find a magical staff with the power to destroy the world (believe it or not, dating back to the Knights of the round table) before Megatron.

To Michael Bay’s  credit, the film is aesthetically beautiful to watch. The action scenes are packed with terrific stunts and are well choreographed and fun to watch! One of the film’s downfalls is its length. The film is slow to start with an overly long set up. The action doesn’t start until at least an hour in and although the final chapter is the climax of the action, the audience (by that point) has lost interest.

The film’s overly complicated and convoluted plot is another major fault. The Last Knight has at least three movie plots rolled into one. There’s a fugitive western film, an archaeological Indiana Jones style adventure film and just for good measure, an end of the world disaster scenario is thrown in. The film feels like a montage of shots, not a cohesive story. No shot was longer than 10 seconds.

True to Michael Bay form, the film has the usual stereotypical female role. Even though she is an Oxford University Lecturer, she still needs to saunter her way through the movie in skin tight dresses, high heels and very low cut tops. Is this necessary?

Transformers: The Last Night recycles all the previous Transformers films. Its target audience is teenage boys who will no doubt enjoy the over-the-top action scenes and slapstick humour.

Although with enjoyable moments, the film’s convoluted plot and unnecessary length make for a mediocre action film.

Transformers: The Last Night has an Australian release on June 22