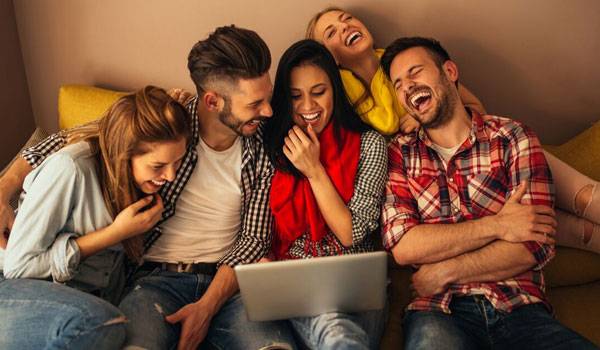 Tickets have today gone on sale for the Australian Academy of Cinema and Television Arts (AACTA)’s Masterclass in Web Series Creation, to be held on Tuesday, 5 June at the Museum of Contemporary Art as part of Vivid Sydney, the world’s largest festival of light, music and ideas.

Moderated by Screen Australia’s Multiplatform Investment Manager and STARTING FROM NOW producer and actress Rosie Lourde, the masterclass will cover a range of topics, including:

“The recent abundance of engaging Australian online content gaining huge viewer numbers and critical acclaim has marked an exciting new pathway for Australian talent,” said AFI | AACTA CEO Damian Trewhella. “We are thrilled to be shining a spotlight on the online space and to give audiences the opportunity to delve deeper into the fastest growing platform in the world – online content – at this special masterclass.”

This event is presented in partnership with Vivid Sydney. Vivid Sydney is owned, managed and produced by Destination NSW, the NSW Government’s tourism and major events agency, and runs from 25 May to 16 June 2018.