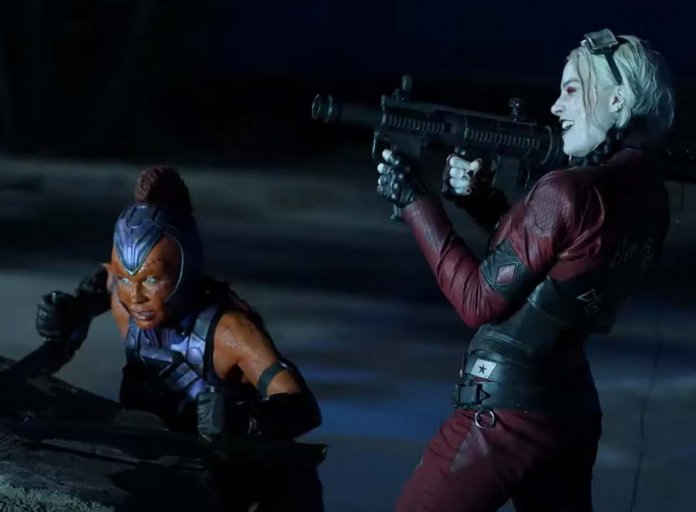 The first look at James Gunn‘s The Suicide Squad was unveiled at DC Fandome over the weekend. 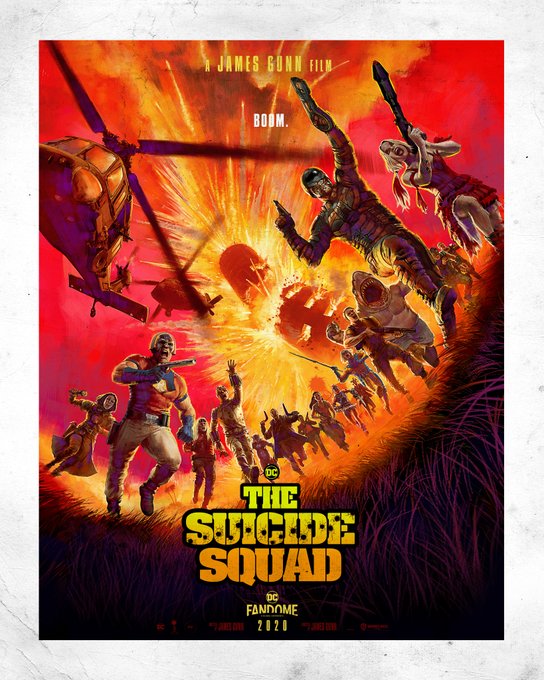 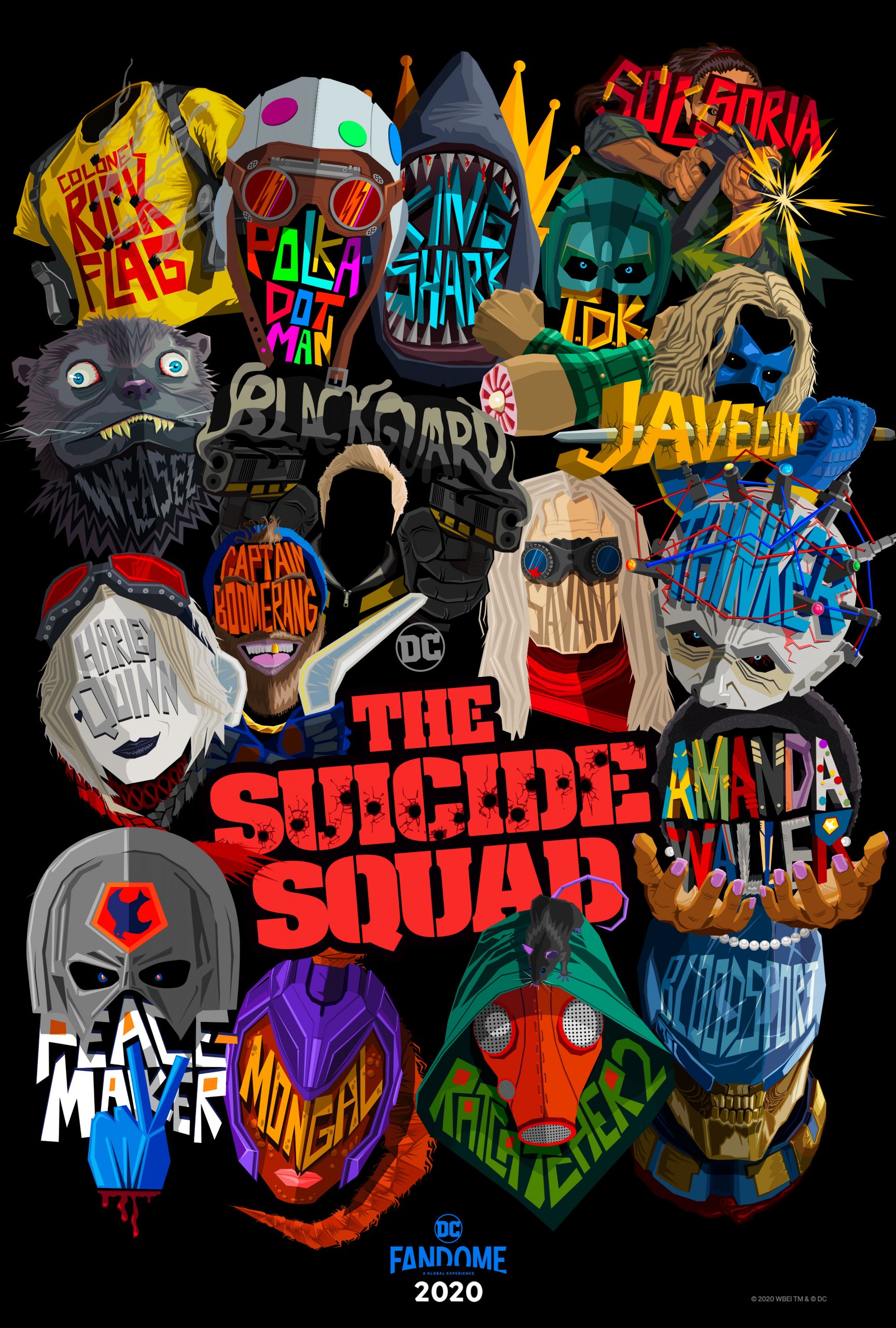