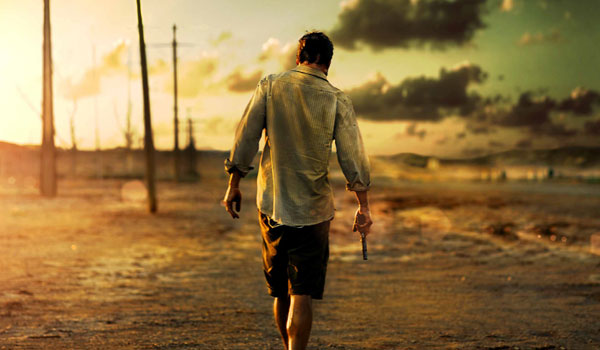 The Rover has been invited to Premiere at the 2014 Cannes Film Festival. It will be presented in the Official Selection: Out of Competition.

Writer and Director David Michôd will now join a long line of filmmakers who first screened at the Cannes Film Festival in this category.

Michôd (best known for writing and directing the critically acclaimed Animal Kingdom) will be in attendance at the films international debut. He will be joined by leading man Guy Pearce (Animal Kingdom, Prometheus and Lawless) and co-star Robert Pattinson (Water for Elephants, Cosmopolis and Bel Ami).

It has also recently been announced Michôd will write and direct the forthcoming production The Operators to star and be produced by Brad Pitt.

Roadshow Films Managing Director, Joel Pearlman said “David Michôd has created an extraordinary film. We congratulate him, the Producers, Cast and Crew on this incredible achievement. Cannes remains the leading light among film festivals and this is a well deserved honour for The Rover.”

To coincide with this announcement Roadshow Films have released an Australian exclusive film poster. The Rover will be released in Australia on the 12th of June 2014 by Roadshow Films.