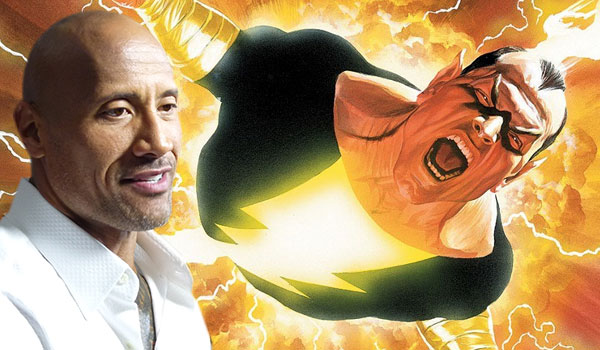 The rumours are finally over! Dwayne “The Rock” Johnson has been confirmed to play DC’s iconic anti-hero/villain Black Adam in New Line’s upcoming superhero film Shazam.

The Rock himself confirmed his attachment to the film on his official twitter page.

“Kneel at his feet or get crushed by his boot.” My honor to become.. #BlackAdam #TheAntiHero #DCComics pic.twitter.com/Qk55eNf3R7

In addition, Variety reports that writer Darren Lemke (Jack the Giant Slayer, Turbo) is set to write the script.