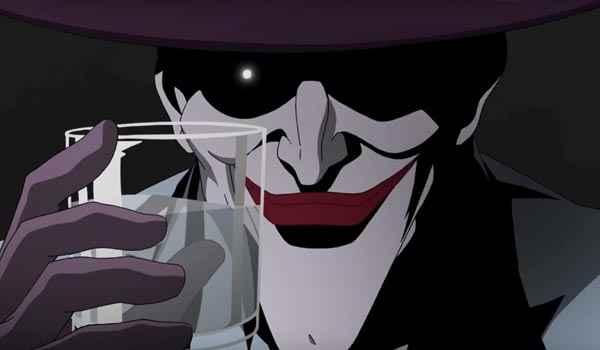 Stop the press! The First official trailer for the upcoming animated home entertainment blockbuster ‘Batman: The Killing Joke’ is finally online, and for sure will make comic book lovers melt!

About the film
As Batman hunts for the escaped Joker, the Clown Prince of Crime attacks the Gordon family to prove a diabolical point mirroring his own fall into madness.

The film features the voices of Kevin Conroy, Ray Wise, Mark Hamill as The Joker.

‘Batman: The Killing Joke’ has been rated R.