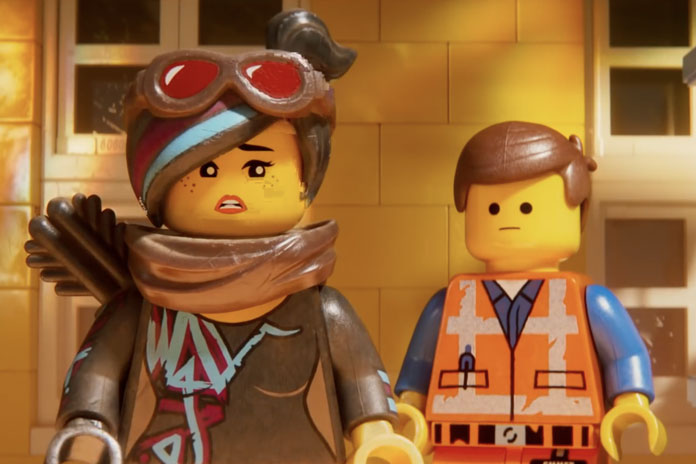 The first teaser trailer for The LEGO® Movie 2 is now online.

About The LEGO® Movie 2:
The much-anticipated sequel to the critically acclaimed, global box office phenomenon that started it all, The LEGO® Movie 2, reunites the heroes of Bricksburg in an all new action-packed adventure to save their beloved city. It’s been five years since everything was awesome and the citizens are facing a huge new threat: LEGO DUPLO® invaders from outer space, wrecking everything faster than they can rebuild. The battle to defeat them and restore harmony to the LEGO® universe will take Emmet, Lucy, Batman and their friends to faraway, unexplored worlds, including a strange galaxy where everything is a musical. It will test their courage, creativity and Master Building skills, and reveal just how special they really are.