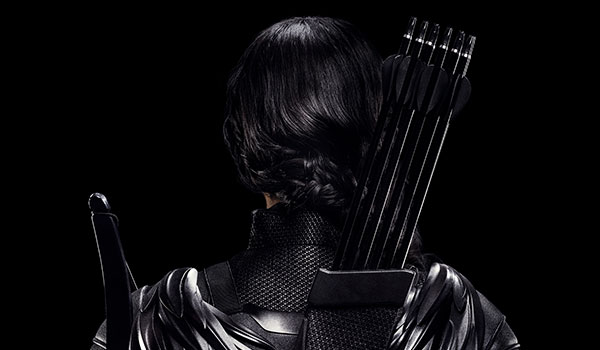 About the film
Katniss Everdeen reluctantly becomes the symbol of a mass rebellion against the autocratic Capitol.

THE HUNGER GAMES: MOCKINGJAY PART 1  will be released in Australian cinemas on November 20.