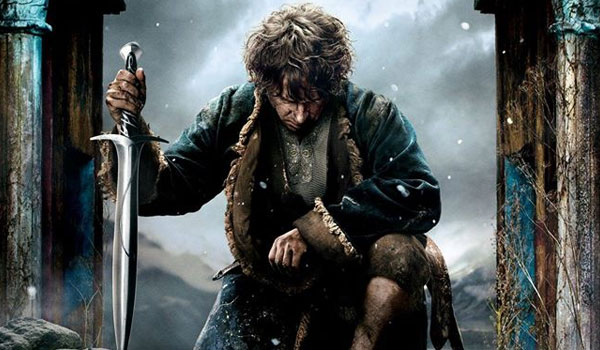 Roadshow films have released the official teaser trailer for Peter Jackson‘s The Hobbit: The Battle Of The Five Armies and looks stunning!