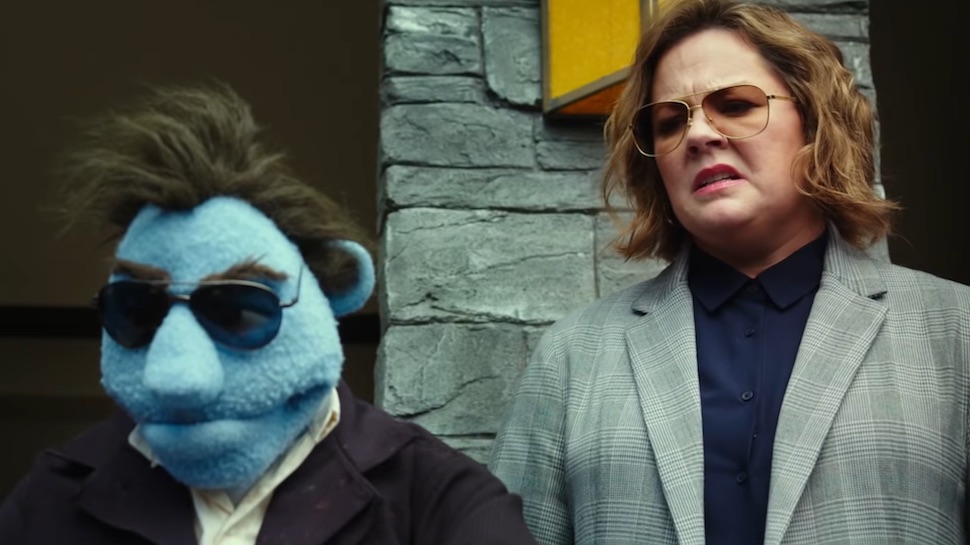 About the film
No Sesame. All Street. THE HAPPYTIME MURDERS is a filthy comedy set in the seedy underbelly of Los Angeles where puppets and humans coexist. Two clashing detectives with a shared secret, one human (Melissa McCarthy) and one puppet, are forced to work together again to solve the brutal murders of the former cast of a beloved classic puppet television show.

THE HAPPYTIME MURDERS is based on an original story by Todd Berger and Dee Robertson; with the screenplay penned by Berger. Brian Henson is the director of the film, whilst Melissa McCarthy will play human lead Connie Edwards.