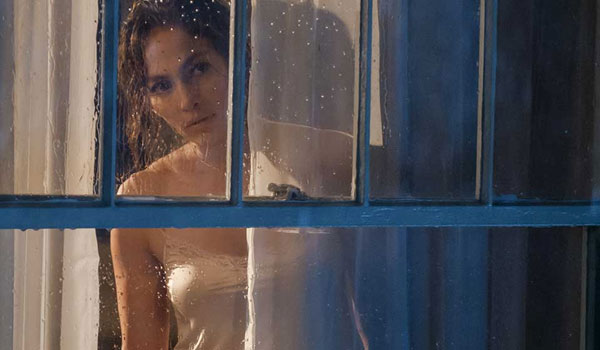 Universal Pictures released the first trailer for the new Jennifer Lopez thriller, The Boy Next Door.

About the film
Jennifer Lopez leads the cast in The Boy Next Door, a psychological thriller that explores a forbidden attraction that goes much too far.  Directed by Rob Cohen (The Fast and the Furious) and written by Barbara Curry, the film also stars Ryan Guzman, John Corbett and Kristin Chenoweth.

The Boy Next Door will be released in Australia in 2015.