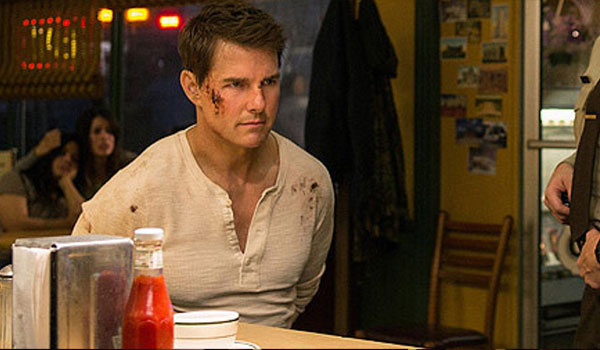 Whether you see him as a lover, a fighter or a doer of impossible missions, there’s no denying that Tom Cruise is one of the most revered and enduring actors of the past three decades. He’s versatile, a proven action hero and lucked out with the sheer number of successful films under his belt. To prepare you for the release of new Jack Reacher: Never Go Back on October 20, we have you covered with some of Cruise’s best films.