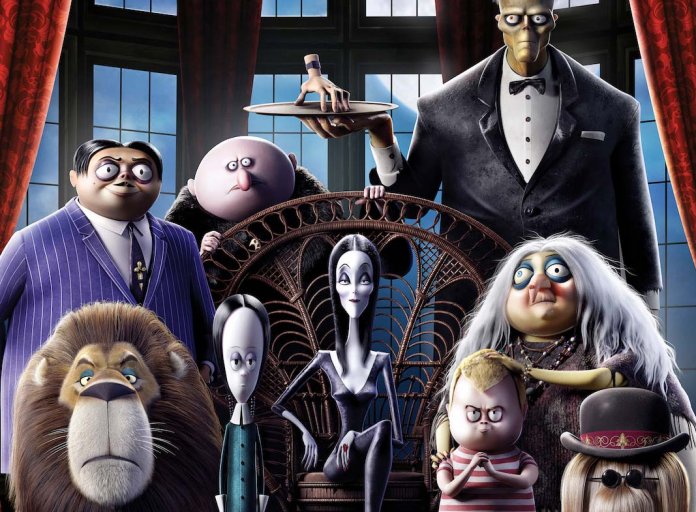 Thanks to Universal Pictures Australia, we had the chance to see ‘The Addams Family’ before its national release. This is our review of the movie, but as usual, no matter what we say, we still recommend you to go and see it at your local cinema because there is no better critic than yourself!

The world’s most ‘kooky’ and ‘spooky’ family is back on the big screen and introduces another generation to the bizarre Addams Family. Charlize Theron, Oscar Issac, Chloe Grace Moretz, Finn Wolfhard and Bette Midler are some of the names that give voice to the characters. 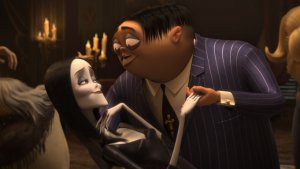 The story begins with Morticia and Gomez being chased out of their village by an unfriendly mob of neighbours. After suffering the same fate in every town in which they try to settle they finally find the perfect home, an abandoned Asylum on a hilltop in New Jersey. Little do they know, a planned community called ‘Assimilation’ is being built in the area, and project developer Margaux Needler is determined to make the Addams family leave. Meanwhile, their daughter Wednesday Addams is sick of her family and is desperate to attend the ‘normal’ local school.

The Addams Family is a fun and upbeat film that can be enjoyed by the whole family. It is chock full of slapstick comedy, funny one liners and quirky characters that fans have come to know and love.

In regards to the themes the film explores, The Addams Family plot feels thin and doesn’t have the same of complexities as other animated films. As the Addams family are a stark contrast to the inhabitants of ‘Assimilation’, the film’s message of “its okay to be different” is too obvious. 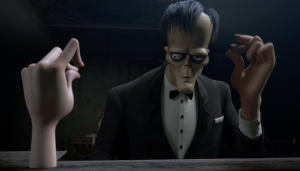 The film is targeted for a young audience, and definitely delivers an exciting enjoyable experience for young viewers. The film is also a nostalgic experience for parents that enjoyed the nineties film and original sixties series.

The Addams Family has been a major success at the box office and a sequel is in the works.

Although not a stand out animation film, for a young family it is not one to miss!