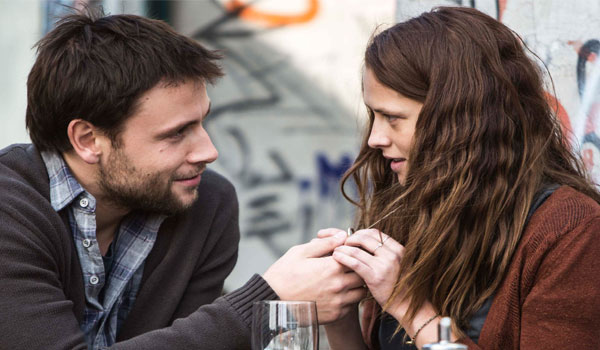 Directed by Cate Shortland (Lore, Somersault), BERLIN SYNDROME follows Clare (Teresa Palmer), an Aussie photographer who travels to Berlin and meets a charismatic local named Andi (Max Riemelt). Their attraction is instant, and after a day wandering the streets of Berlin together, a night of passion ensues. But what initially appears to be the start of a romance suddenly takes an unexpected and sinister turn when Clare wakes the following morning to discover Andi has left for work and locked her in his apartment. An easy mistake to make, of course, except Andi has no intention of letting her go again. Ever.

BERLIN SYNDROME is based on the novel of the same name by Melanie Joosten. The film had its World Premiere at this year’s Sundance Film Festival.