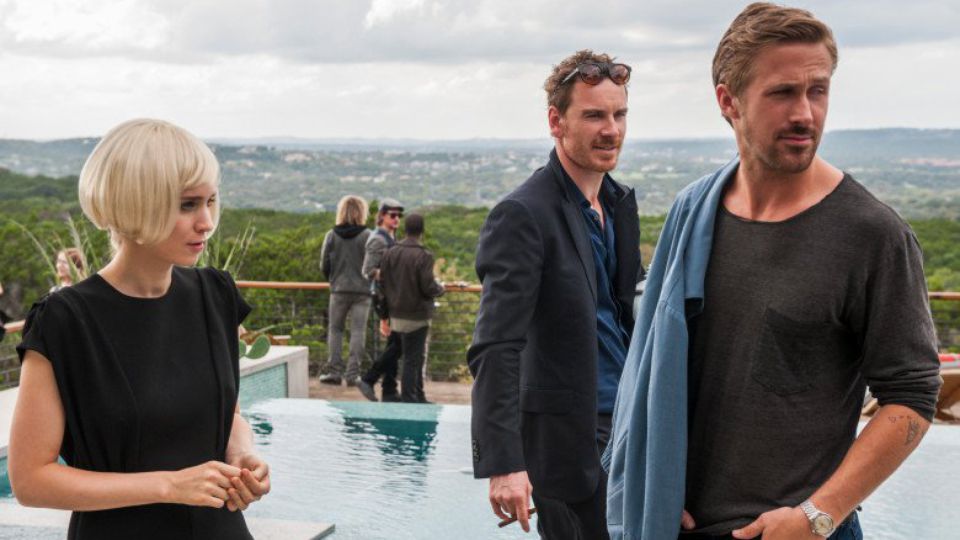 Song to Song is the latest film by acclaimed director Terrence Malick, notably known for The Tree of Life, Badlands and The Thin Red Line. Song to Song is his latest addition to the non-linear, poetic, free-flowing oeuvre Malick has been making for the past decade.

Song to Song is an experimental art house film. The premise is about the music industry, and a love triangle between a musician Faye (Rooney Mara), a record producer Cook (Michael Fassbender) and BV (Ryan Gosling), a friend of Cook’s and a musician. The film also features Natalie Portman and Cate Blanchett. The film has a great cast as any actor would jump at the chance to work with Malick!

Song to Song isn’t a film for everyone. It dips in and out of different characters’ stream of consciousness as they each utter different existential thoughts and questions. The film doesn’t make it easy for you. The audience is responsible for piecing it together. For people who see the film unaware of Malick’s style, it could seem confusing and frustrating.

The exquisite cinematography is what Malick’s films are known for and he definitely delivers. The film is full of beautiful nature shots and interesting, unusual shots. The film is less about the plot and more about the journey of each of the characters. It doesn’t have a clear-cut structure or story.

Song to Song is full of long takes and improvisation. Most of the time, the actors onscreen are performing silly stunts with each other or laughing. There is minimal dialogue. The film was shot in 2012 and 2013 but due to an eight hour first cut, the film took longer in post-production than expected…

The acting in the film is terrific, with the standouts being Rooney Mara, Michael Fassbender and Natalie Portman. The film’s downfall is its similarities to his previous films Knight of Cups and To the Wonder, which both explores the same existential questions and themes. Song to Song at times gets lost in its own world and loses the connection to the characters.

The film is well the worth a watch due to its interesting plot structure and beautifully constructed scenes. Malick’s film is a true rarity in the current Hollywood cinema, giving audiences a refreshing new take on modern film.