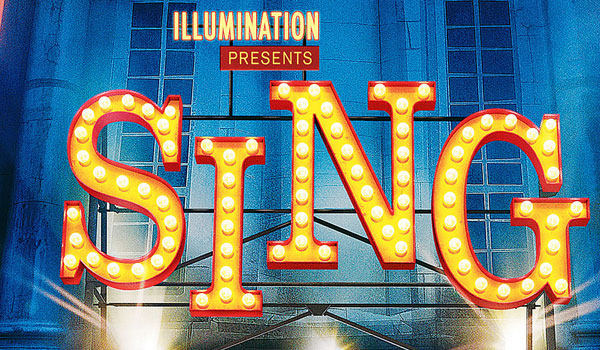 A koala named Buster Moon has one final chance to restore his theater to its former glory by producing the world’s greatest singing competition.

Matthew McConaughey as Buster Moon, a koala who is an eternal optimist – and a bit of a scoundrel—who loves his theatre above all and will do anything to preserve it

Reese Witherspoon as Rosita, a selfless homemaker and mother of 25 piglets

Scarlett Johansson as Ash, a prickly porcupine with a punk rock attitude

Tori Kelly as Meena, a vocal powerhouse hidden inside a shy teenage elephant with a devastating case of stage fright

Seth Macfarlane as Mike, a greedy self centred mouse who can sing like Sinatra

Taron Egerton as Johnny, a soulful, Cockney gorilla whose beautiful singing voice is in competition with his father’s robbing crew

and Nick Groll as Gunter, a boisterous dynamo double threat singer and dancer!