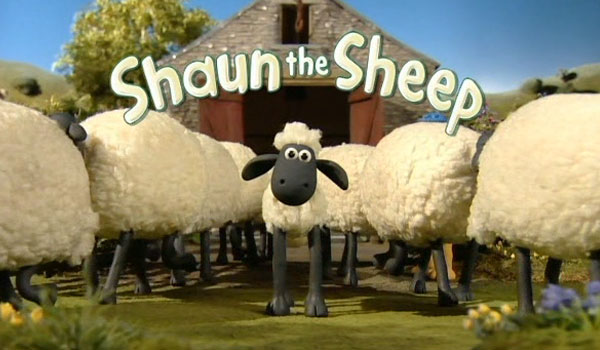 With his much woollier Tasmanian counterpart vying for attention, not to be outdone, Shaun the Sheep has released a trailer for his upcoming film releasing in cinemas on March 26th 2015

About The Film
From award-winning Aardman Studios, the creators of Wallace & Gromit and Chicken Run, comes the big screen debut of the hugely popular Shaun.  When Shaun’s mischief inadvertently leads to the Farmer being taken away to the Big City, Shaun, Bitzer and the flock make the dramatic decision to leave the farm and rescue the farmer themselves…setting the stage for an epic adventure.  Unique in his cross-generational appeal, the movie will no doubt resonate with the legions of Shaun and Aardman fans, as well as bring new enthusiasts to the flock.

Shaun the Sheep will be released wide in cinemas in Australia by STUDIOCANAL on 26th March 2015.