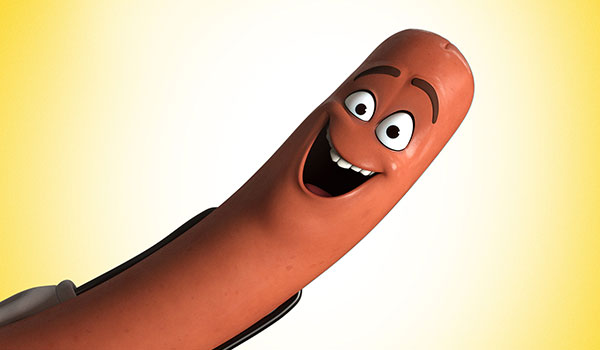 SAUSAGE PARTY creator Seth Rogen debuted the new ‘green band’ trailer and poster for the most talked-about animated comedy of the year overnight!

About the film
Sausage Party is about one sausage leading a group of supermarket products on a quest to discover the truth about their existence and what really happens when they become chosen to leave the grocery store.