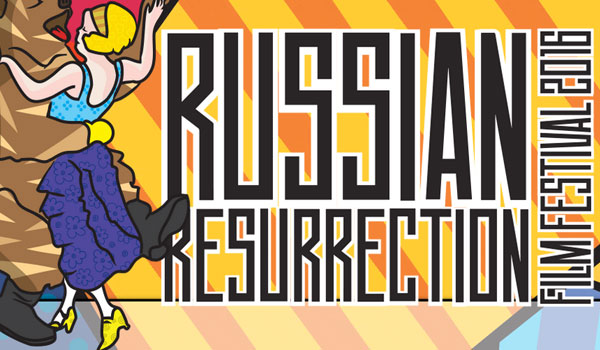 The 16th annual Russian Resurrection Film Festival will be held around the country between October 27 and November 16. Being the Year of Russian Cinema, the 2016 program celebrates Russian cinema, both old and new.
The festival kicks off in Sydney on October 27 with the big blockbuster, Flight Crew, which stars some of Russian’s most well known actors, Danila Kozlovsky and Vladimir Mashkov.
The 2016 program also features a retrospective of Russian classics including digitally re-mastered prints of Alexander Nevsky (1938) by Sergei Eisenstein and Dmitri Vasilyev, about one of the greatest Princes in Russian history, King Lear (1971) by Grigori Kozintsev and Ivan the Terrible Parts I and II (1944-58) again by Sergei Eisenstein, which, on Stalin’s orders, was banned at the time of release (Part II, which inevitably led to the cancellation of Part III).
Russian Resurrection Film Festival dates:
Sydney – 27 October – 5 November
Canberra – 1 November – 6 November
Brisbane – 2 November – 9 November
Perth – 10 November – 16 November
Melbourne – 10 November – 16 November