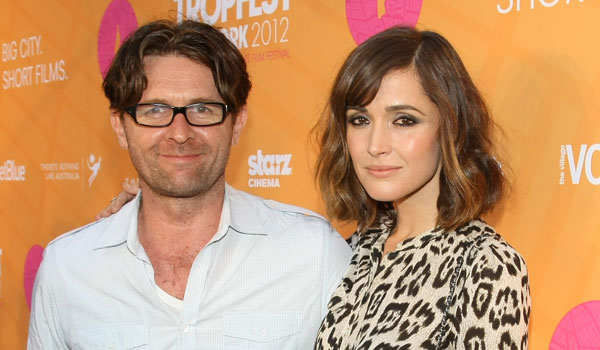 Rose Byrne announced as
Head of Jury for Tropfest 25

Tropfest, presented by CGU Insurance, has announced Golden Globe® nominated Australian actress Rose Byrne will take on the role as Head Of Jury for Tropfest 25 which will be held at Parramatta Park in Sydney on Saturday, February 11, 2017.

Rose is a talented stage and screen actress who has starred in numerous Australian and international productions including Two Hands, Damages with Glenn Close for which she was nominated for two Emmy Awards, Bridesmaids and X-Men: Apocalypse. She is currently on stage with the Sydney Theatre Company’s production of David Mamet’s Speed-the-Plow and will soon commence filming on the feature film Peter Rabbit alongside James Corden.

Said Rose in Sydney; “I am thrilled to be heading up the jury in such an important year for Tropfest as it celebrates its 25th year. I have had the opportunity to be a part of Tropfest both in Australia and New York and am excited to see its new home in Parramatta in February.”

“This is an enormous honour,” said Tropfest Founder and Director John Polson. “Rose is one of Australia’s most prolific and talented actors and the finalist filmmakers, as well as Australian audiences, are in for a huge treat. We are looking forward to December 15, once all films have been received. The team then gathers to watch all of the entries and we have already received films from Australia, India, US and France” he said.

In addition to the main Tropfest event to be held at Sydney’s Parramatta Park on February 11, various events will be held at Parramatta across the entire week, including Trop Jnr on February 10 plus a series of Trop Talks, and the Tropfest Craft Awards.

Further announcements will be made over the coming weeks about the other exciting people who will join Rose on the Tropfest jury. Entries for Tropfest are still open until December 15, all films must include the Tropfest Signature Item (TSI) which this year is ‘Pineapple’ (and ‘Mask’ for Trop Jnr).

More than 1.6 million people have attended a Tropfest event since it was established in 1993 by Founder and Festival Director, John Polson and the event today attracts a live national audience of around 80,000.