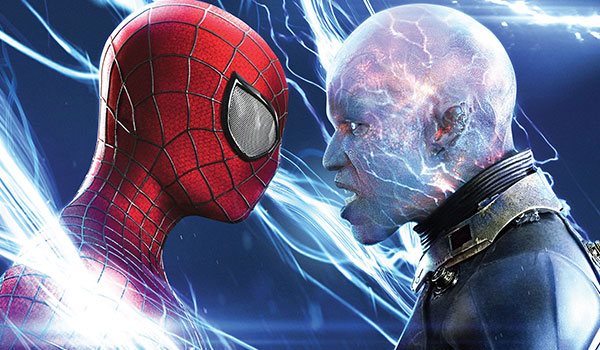 When Electro rises, Spider-Man’s greatest enemies will unite. Will Peter Parker pay the ultimate price to be the hero he is destined to become?

We’ve always known that Spider-Man’s most important battle has been within himself: the struggle between the ordinary obligations of Peter Parker and the extraordinary responsibilities of Spider-Man. But in The Amazing Spider-Man 2: Rise Of Electro, Peter Parker finds that a greater conflict lies ahead.