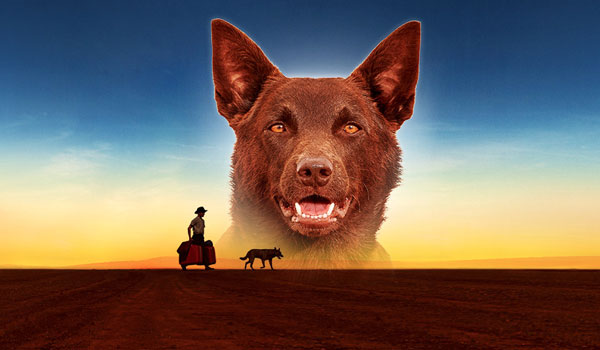 The cast and filmmakers of RED DOG: True Blue to walk the red carpet at the Sydney premiere on Tuesday 6th of December at Event Cinemas George Street.

RED DOG: True Blue is an iconic Australian story of family, friendship and adventure, about a young boy and a scrappy one-of-a-kind dog that would grow up to become an Australian legend.

The film is a follow up to the hit film RED DOG, which captured the hearts of Australians nationwide in 2011.
The creative team behind the original RED DOG film; director Kriv Stenders, producer Nelson Woss and writer Daniel Taplitz all return for the new installment.