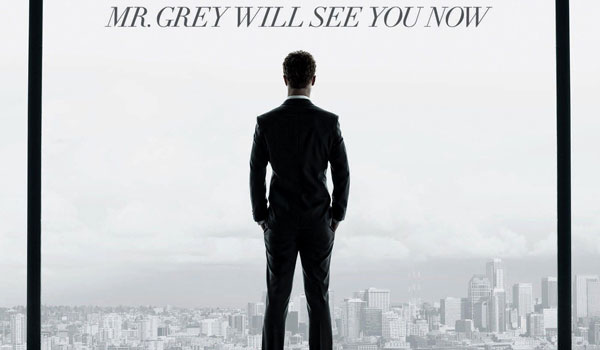 To celebrate the highly anticipated home entertainment release of Fifty Shades of Grey the Universal Sony marketing team has created an exclusive, bespoke, limited edition pre-order version of the Blu-ray™ and DVD to entice audiences and ensure they have their copy of the film ordered ahead of the release date on May 21, 2015. To date, over 2,000 Australian’s have pre-ordered their personalised version of the movie – which has their name included in the iconic sentence “Mr Grey will see you now”. This is a substantial number considering the film has only been in cinemas for two weeks. Consumers looking to place their orders and get a private glance at Jamie Dornan’s chiseled chest behind closed doors should hurry as the fan edition Blu-ray and DVDs are only available to order until March 12, 2015.

Fans of the book and film can visit theviewingloungestore.com.au to pre-order their copy of the Blu-ray or DVD.