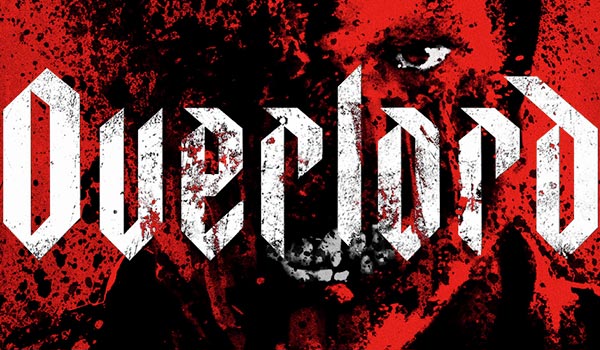 Paramount Pictures Australia is excited to announce PILOU ASBÆK, along with AUSTRALIAN DIRECTOR, JULIUS AVERY are heading to Sydney to present their new film OVERLORD in September.

The pair will take part in a special Q&A panel at Oz Comic-Con Sydney held at the International Convention Centre, Darling Harbour, on Saturday September 29, followed by the first Australian screening of the J.J. Abrams produced film.

Fans should follow Paramount Pictures Australia and Oz Comic-Con’s Facebook pages to find more details on the event and how to attend.