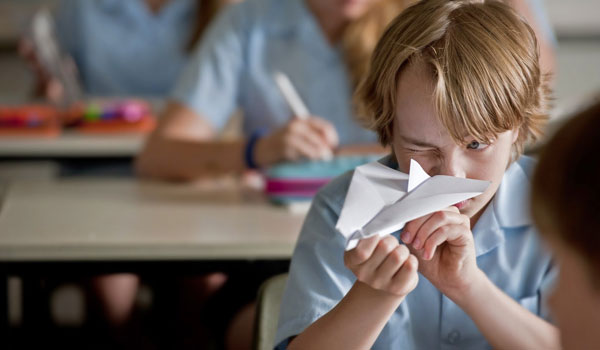 About the film
Twelve-year-old Dylan (Ex Oxenbould) lives with his father in the West Australian outback. One day at school Dylan discovers he is extremely good at making and flying paper planes. While attempting to refine and develop his newly realised ability, Dylan finds himself caught up in the world of competitive paper-plane making, leading to new friendships, new rivalries and new revelations about his own family.

Featuring a cast of Australia’s finest, including Sam Worthington, Deborah Mailman and David Wenham, this is a modern tale of friendship and family and the joy of learning to spread one’s wings.

Paper Planes will be released in Australian cinemas on January 15, 2015.