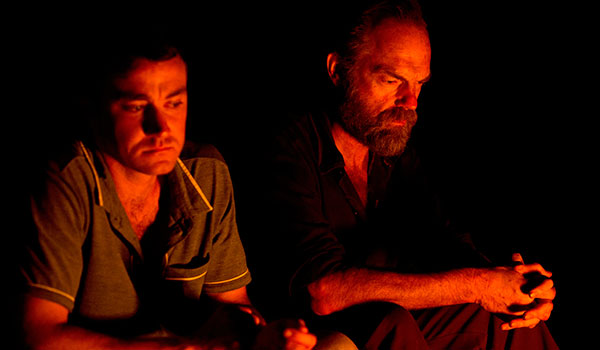 The opening weekend of TIM WINTON’S THE TURNING has seen audiences packing out cinemas around the country. From just 16 screens, the film has taken $215,552, with a whopping $13,472 screen average, the highest of any film in national release. TIM WINTON’S THE TURNING was the highest grossing film in ten cinemas across the country, despite a strictly limited number of sessions at all locations.

Creator of TIM WINTON’S THE TURNING Robert Connolly commented “It is incredibly uplifting to see people turn out in such strong numbers. The unique way we’ve taken the film to cinemas has enabled us to experience first-hand the incredible responses people have had to the work of all these fantastically talented Australian filmmakers and actors. It is a testament to the notion that audiences are craving a different and special experience at the cinema.”

An opening day figure of $37,132 set the wheels in motion, yet the box office revenue continued to increase day on day, culminating in a fantastic single day figure of $72,421 on the Sunday across just 15 screens with sessions that day.

The strong opening weekend follows a handful of one off special event screenings, which commenced at the Melbourne International Film Festival where the film had its World Premiere. Including these special events, the film has now grossed $345,383.

TIM WINTON’S THE TURNING was created by Robert Connolly (Balibo), who produced the film together with Maggie Miles and Arenamedia. Funding partners include Screen Australia, Film Victoria, ScreenWest, ABC and the Melbourne International Film Festival (MIFF) Premiere Fund. TIM WINTON’S THE TURNING is co-distributed by Madman Entertainment and CinemaPlus.