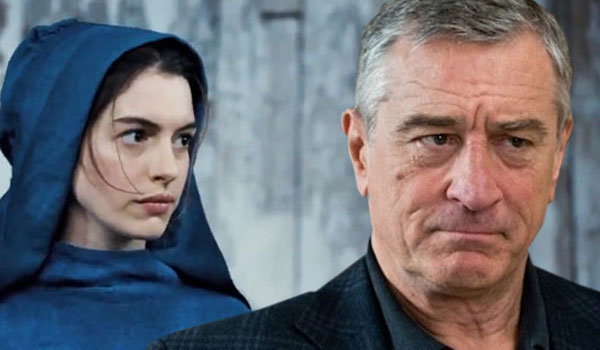 Meyers is also producing the film, together with Scott Rudin and Suzanne Farwell. Celia Costas is serving as executive producer.

In “The Intern,” De Niro stars as Ben Whittaker, a 70-year-old widower who has discovered that retirement isn’t all it’s cracked up to be. Seizing an opportunity to get back in the game, he becomes a senior intern at an online fashion site, founded and run by Jules Ostin (Hathaway).

“The Intern” is being filmed entirely in and around New York City, and is set to release in Australian cinemas beginning September 24, 2015.