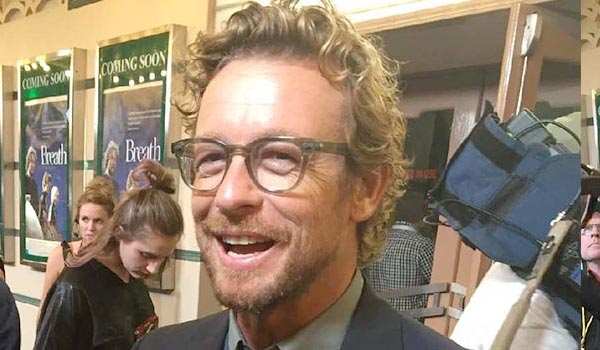 The Australian Academy of Cinema and Television Arts (AACTA) today announced the star-studded line-up of presenters and musical acts set for the 2018 AACTA Awards Ceremony presented by Foxtel on Wednesday 5 December.

Having just wrapped up his massive 8-month, 83-date Nation of Two world tour, Vance Joy will perform live on the AACTA Awards stage in Sydney. Boasting a total 24 platinum accolades to his name, Vance Joy’s Nation of Two album has stayed in the ARIA Top 50 since its release in February earlier this year. He was also just named as the main support for P!NK’s European tour in 2019.

“I’m really looking forward to performing at the AACTA Awards in a couple of weeks,” said Vance Joy. “I’ve never been to the event, so I’m stoked to be asked to perform and attend the Awards.”

Guests and telecast viewers will also experience a special ‘In Memoriam’ performance from seven-time platinum selling and five-time ARIA Award winner Katie Noonan. Katie, who has been named one of the greatest Australian singers of all time by the Herald Sun, recently released the acclaimed album Gratitude and Grief, collaboration album with poet and cartoonist Michael Leunig.

Held at The Star Event Centre in Sydney and telecast on Channel 7, tickets are still available to be a part of one of Australia’s most glamorous red-carpet events. Tickets are open to everyone. To book, visit www.aacta.org/whats-on.