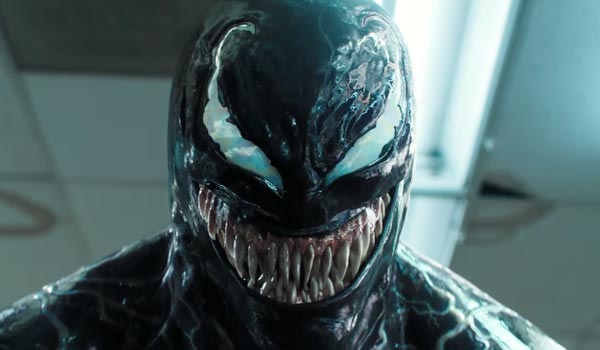 A new trailer for Venom is not online and it looks pretty damn cool!

About the film
One of Marvel’s most enigmatic, complex and badass characters comes to the big screen, starring Academy Award® nominated actor Tom Hardy as the lethal protector Venom.