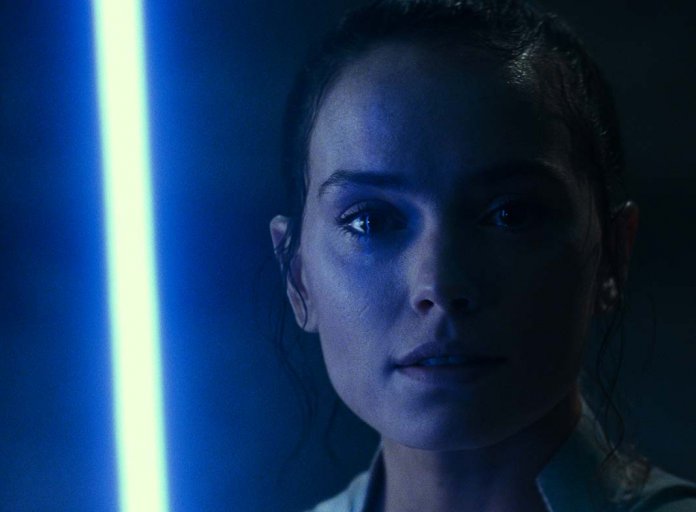 Disney and Lucasfilm have released the long-awaited final trailer for J.J. Abrams‘ Star Wars: The Rise of Skywalker, the third and final chapter of the new trilogy started in 2015 with J.J. Abrams‘ ‘The Force Awakens’, followed by with Rian Johnson‘s divisive ‘The Last Jedi’ in 2017.

In theaters on December 19

Get your tickets HERE.