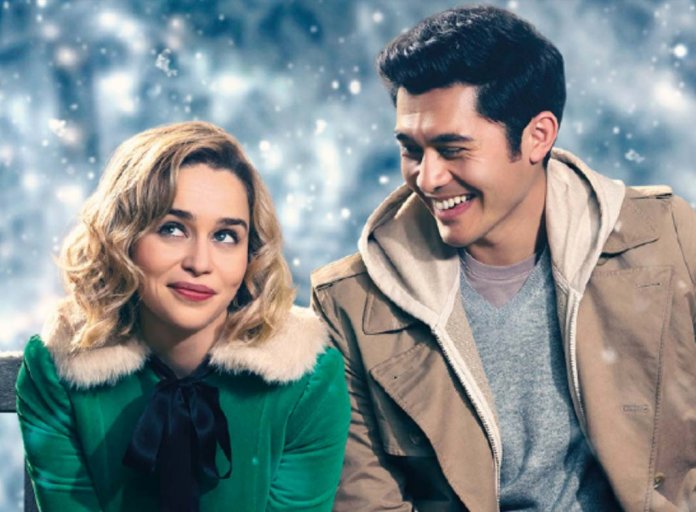 Paul Feig is renowned for directing female led comedies, from 2011’s classic smash hit Bridesmaids, to Melissa McCarthy vehicles The Heat and Spy to Ghostbusters and A Simple Favour.

The award winning director will be in Melbourne and Sydney between November 4-6.

LAST CHRISTMAS is in cinemas November 7.