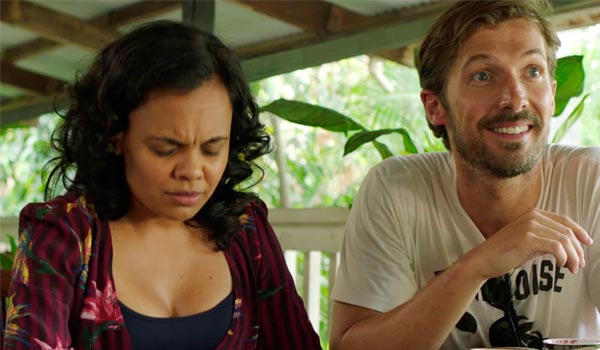 Co-Writer, Associate Producer and Star of the film, Miranda Tapsell said “I’m so proud to be from the Northern Territory and I’m thrilled that Top End Wedding really shows off its innate beauty. The film really celebrates what it means to belong to an Aboriginal community and how much strength you can draw from being home.”

TOP END WEDDING IS IN CINEMAS EVERYWHERE ON 2 MAY 2019