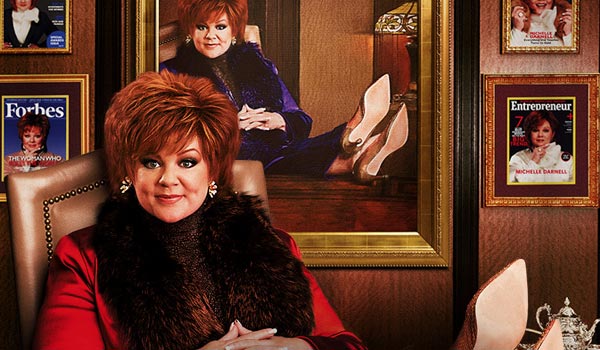 Funny girl Melissa McCarthy and Ben Falcone will hit Australia later this month to promote their latest comedy “The Boss”.

McCarthy and Falcone, will be conducting media interviews and get close and personal with fans by hosting the Australian premiere of the film in Sydney on March 21st at Event cinemas George street.

THE BOSS will release in Australian cinemas in April 14, 2016