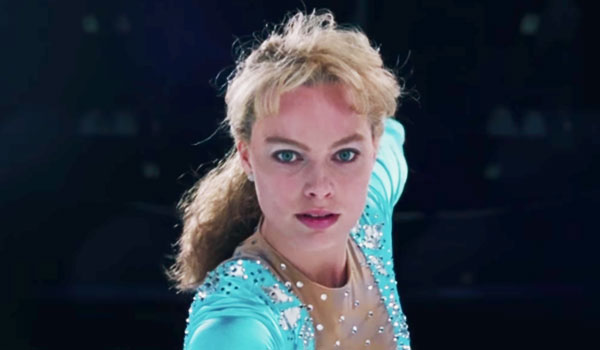 Robbie will walk the red carpet in Sydney on Tuesday January 23rd at HOYTS Entertainment Quarter.

The film is directed by Craig Gillespie and stars Sebastian Stan, Allison Janney, Paul Walter Hauser, Julianne Nicholson, Bobby Cannavale and Mckenna Grace alongside Robbie who portrays the title character, Tonya Harding, and is a producer on the film.

Further details regarding the red carpet will be released closer to the date.

About the film:
Tonya Harding dominated the ice with unrivalled athleticism. She dominated the headlines for something else entirely. I, TONYA is an at times absurd, tragic and hilarious look at the woman at the centre of the biggest scandal in sports history.

I, TONYA will release in Australian cinemas on January 25th.