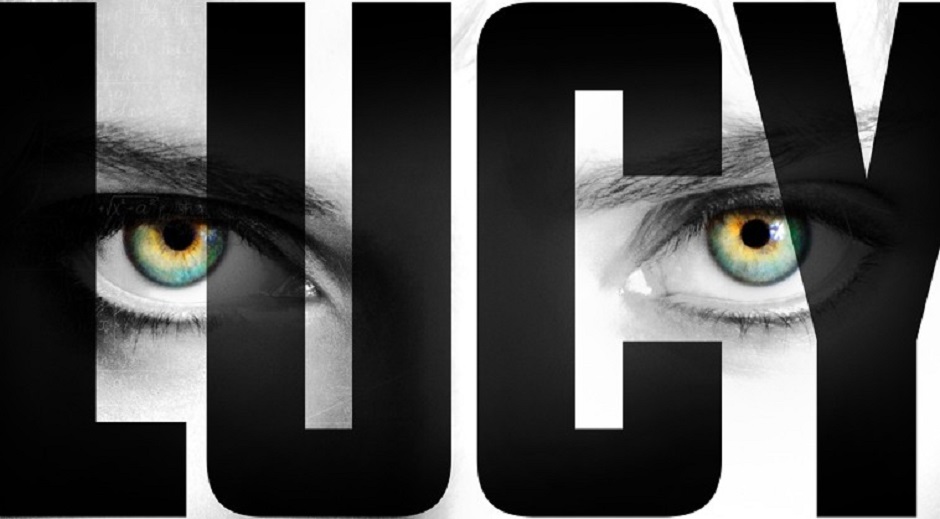 Thanks to Universal Pictures Films we had the chance to see Scarlett Johansson as Luc Besson’s ‘Lucy’ before its Australian cinematic release. This is our review of the film, but – as usual – no matter what we say, we recommend that you still go to your local cinema and see the film because there is no better critic than yourself! Lucy (Scarlett Johansson, strangely resembling Madonna in ‘Desperately Seeking Susan’) gets tricked into a shady deal in Taiwan by her dodgy boyfriend Richard (Pilou Asbæk, from the tv-series Borgen). “Desperately Seeking Scarlett” falls into the hands of an Asian crime gang who force her to smuggle drugs inserted in her body. When the drugs pop while still inside of Lucy, she gains superpowers since these substances stimulate the human brain to go from using 10% of its capacity to using the full 100%. Lucy soon learns how to control mind, matter, gravity, space and time. Hilarity ensues.

Some movies are just bad. Some movies are so bad they become entertaining. And some movies are so bad it’s just not funny anymore. Luc Besson’s ‘Lucy’ neatly balances between the last two categories, paradoxically managing to entertain and annoy at the same time with its deliberate silliness. Admittedly, ‘Lucy’ is intentionally bad and delightfully insane with its tongue placed firmly in cheek. Yet Besson goes outrageously over the top so badly that it soon becomes too much. Once Lucy’s powers kick in she can do anything; Johansson, who is nowadays best known as the redhead Avenger named Black Widow, suddenly turns into just about all of the X-Men at the same time. Gifted with superstrength and telekinesis while controlling minds and magnetism, Lucy is Wolverine, Jean Grey, Professor X and Magneto all in one. A good superhero movie knows that every character should have his or her Achilles heel, since an invincible hero just isn’t interesting. Besson didn’t get the memo.

Since Lucy can do anything, there is no sense of danger at any time once she gets her powers. As a result, the film doesn’t convince as an action comedy since the action is never spectacular in the context of the story; there is nothing at stake, since our heroine can overcome everything. So when a spectacularly filmed car chase in Paris erupts, there is no suspense nor adrenaline.

At the same time the jokes just aren’t funny enough, although the movie may put a smile on your face due to its sheer outlandishness and its many references to other science fiction films; we already mentioned the X-Men, but Lucy also manages to throw in references to Terminator 2, The Matrix and even Jurassic Park – all in the space of about a minute. Moreover, anime fans will find similarities as well with multiple anime-titles such as Lain, Akira and Ghost in the Shell. It is quite likely that there has never before been such a stupid movie about science, nor such a dumb film on the topic of intelligence. Of course we couldn’t expect any highbrow intellectual ideas from the creator of Taken, The Transporter and The Taxi-franchise, but the French filmmaker really pushes the boundaries here when it comes to sheer stupidity, giving even Michael Bay a run for his money when it comes to producing mindless entertainment.

Yet the paradox that everything about this movie is intentionally silly, while it is a film about human intelligence, is also what makes it so entertaining. Yes, this film is absolute nonsense, but its cast and crew are fully aware of that, it’s the whole point of the film.

‘Lucy’ is easily the craziest thing shown in cinemas since ‘Machete Kills’, yet that movie did a far better job at being bad, since it managed to get its tone right. ‘Lucy’ misses the mark by looking too slick to be the B-Movie it wants to be, therefore risking being liked only by that part of the audience that doesn’t get that this is all supposed to be a joke. Because ironically enough the young instagram-generation out there that has been using social media as a way to dumb itself down might be seriously impressed with this all you-can-take-in buffet of all visuals and no substance.